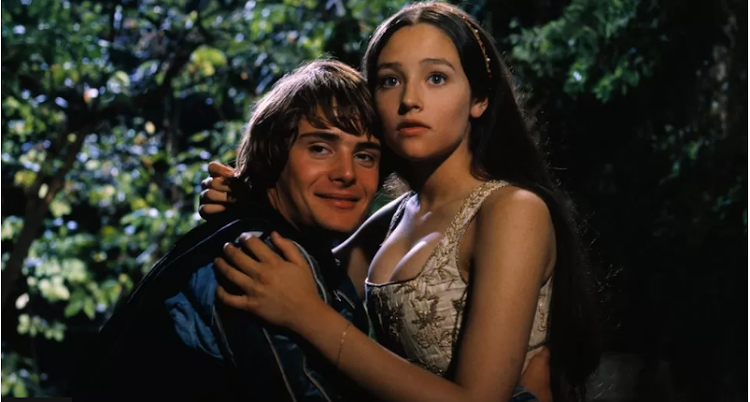 Leonard Whiting and Olivia Hussey were in their mid teens when the movie was filmed
Image: BBC

The stars of the Oscar-winning 1968 film Romeo and Juliet are suing Paramount Pictures for sexual abuse over a nude scene they appeared in.

Leonard Whiting and Olivia Hussey were teenagers when they made the movie.

In a new legal case, the English actors, now in their 70s, claim director Franco Zeffirelli encouraged them to do nude scenes despite previous assurances that they would not have to.

Paramount has not yet publicly responded to the claim.

Well, over the holiday, Kamene Goro saw how the streets behave when it come to things like love
Trending
1 month ago