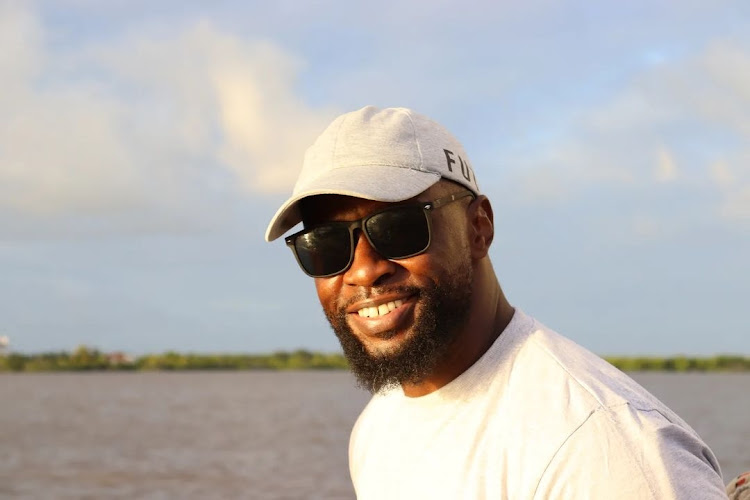 A select group of Kenyans were privileged to be the first to view the new, intriguing, and local show set to hit the airwaves on Sunday 8 January 2023 on Maisha Magic Plus.

Namu seeks to follow and reveal hidden or unacknowledged truths about infamous crimes perpetrated in Kenya.

It follows and retraces the last steps of victims of infamous and horrific murders before they met their deaths.

Speaking during the premiere, Namu said;

“This new local show will help viewers uncover the hidden truths, mysteries and hopefully offer some closure to some of our audiences, hence the need for us to dial up this suspense throughout the launch period."

On his part, the CEO Kenya Film Commission Timothy Owase praised MultiChoice for taking the bold step of investing in locally produced shows.

“I would like to appreciate the work they are doing by investing into this sector and also believing in Kenyan talent, providing opportunities for employment, giving us room to tell stories and also providing us an avenue to be able to show what we can be able to offer and what is in store for us,” said Mr Owase.

Widely regarded as one of Kenya's best investigative journalists, John-Allan has for almost 20 years investigated and exposed crimes in the highest reaches and lowest rungs of society. From near misses in terrorist territory, to breaking down the secretive world of tax havens, John-Allan's stories have ran through the tapestry of Kenyan and African society.

His focus is constantly on making sure that his investigative reports do what all journalism is supposed to do; comfort the afflicted and afflict the comfortable. John-Allan has won multiple global and local awards for his work, but his most dear accomplishment is the founding of Africa Uncensored, a company focused on investigative reporting.

Below is the synopsis that Kenyans are set to view;

Tecra Muigai was a shining star in her family, holding both the promise of a great personal future and the aspirations of a million-dollar empire in her hands. But after falling deep in love with an older man and a controversial relationship, 29-year-old Tecra would die in unclear circumstances, while in the company of her fiancée, Omar Lali. The death divided opinions publicly and left a trail of hurt and unanswered questions that her family and her boyfriend both claim to have answers to. Was it an accident? Was she killed? What was her state of mind before she died? John-Allan Namu spoke to people on both sides of this tragedy and looked into unexplored leads about her death.

It isn’t every day that a river in rural Kenya makes the news for something other than bursting its banks. In 2021 and 2022, horrifying evidence of multiple murders were spat out of the depths of Kenya’s River Yala. Over 30 bodies were discovered, many of them mangled through the torture. Who was behind the killing of dozens of men and women and their dumping int the river? This episode looks into Kenya’s river of skulls and finds unsettling answers both about those behind some of the murders, and the reasons why some victims met their deaths.

One of Kenya’s most infamous triple murders of lawyer Willie Kimani, his client Josephat Mwenda and their taxi driver Joseph Muiruri, perpetrated by a rogue police unity, shook the country’s faith in their protectors to the core. Yet, a key player in their deaths was a man who didn’t know them, didn’t pull the trigger and wasn’t in the police service. This episode of The Last Door goes into a maximum-security prison for a perspective on the killings of the

“Mavoko three” through the eyes of the informant who spied on them. Peter “Brown” Ngugi.

Samuel Teklemichael epitomized the African dream. Born into poverty in Northern Ethiopia, he climbed and climbed, leaving the country of his birth behind to make a fortune as an entrepreneur in a foreign country. Then, one afternoon in November 2021, in broad daylight, Samuel was pulled out of his Bentley, arrested by people claiming to be police officers and has never been seen again. Why was he arrested? What were his crimes? Does the country of his birth have anything to do with his disappearance?

A young, ambitious auditor working for Kenya’s most successful supermarket chain stepped into his BMW one July evening in 2015, heading home to his young family from work. He didn’t get far. James Karanja met his death at the hands of a hired killer, drawn from the police force. Why was he killed? James had stumbled onto a massive secret at work, something so severe that somebody wanted him dead, and succeeded. For the first time ever, his widow speaks about his death, heralding the final collapse of beloved supermarket chain, Nakumatt.