'We look good together,' Harmonize gushes over video vixen friend 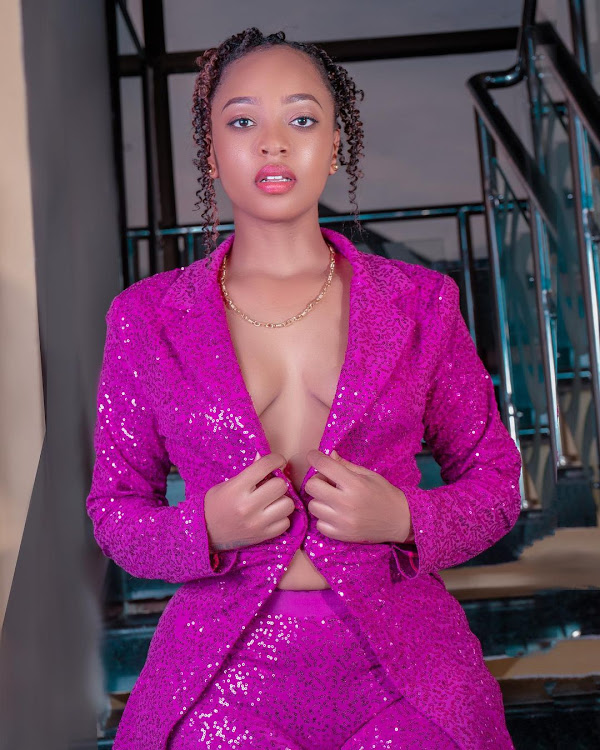 Harmonize had announced that he was going to introduce his next lover and steamy photos of the two made fans believe that this is his new woman.

But according to Harmonize, the two are just friends in the business.

"Thanks a lot, @fezakessy 👸 For making this Looks so SWEET ❤️🙏Some One Told me We are So Cute Together," he thanked her.

"This video is so dreamy…Don’t wake me up y’all 😍Thanks @harmonize_tz 🤗," she responded to the singer.

Kessy was an already well-known personality in Tanzania and some parts of Nigeria as in 2021, she was signed by D'Banjj in his DB records.

But she's now spoken about in Kenya because the singer's fans were eager to know who he'd introduce as his lover after split with Fridah Kajala.

The singer had promised to introduce the new woman who had won his heart.

"Normally, I make you rich first, so we can be on the same level before I call you my wife. Kuna mtoto wa mtu anaukaribia utajiri kabisa kwa maono yangu (There's a girl who is about to get rich)"

On Instagram, Anjella shared a photo of the label's logo and briefly wrote an exit caption
Entertainment
1 month ago