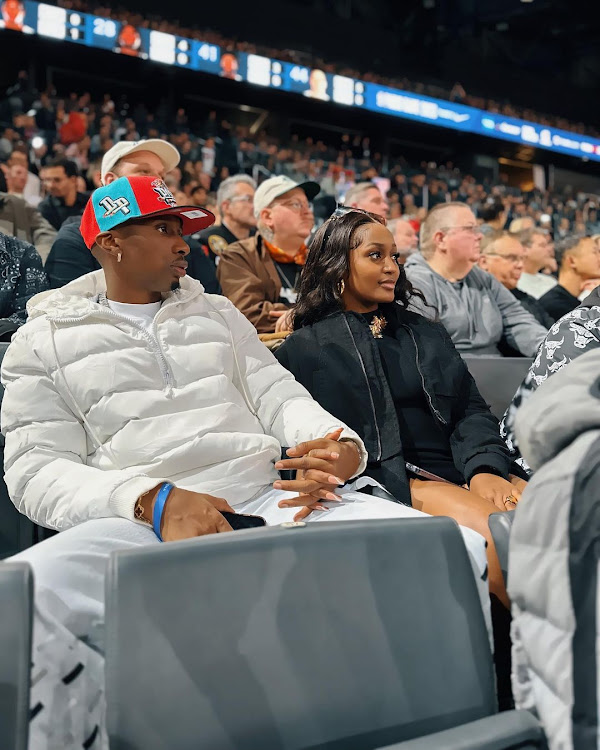 Juma Jux has been flaunting his new girlfriend on social media lately. But Karen Bujulu and the singer have had an on and off relationship but on the low key.

Rumor had it that she broke up with Jux at the time over Huddah.

Karen is a content creator who is a travelling, fitness and lifestyle enthusiast.

The couple was recently spotted in Paris at an NBA game featuring Chicago Bulls and Detroit Pistons.

Jux had gone there for ambassadorial deal with a liquor company, while there he also too his boo to the Eiffel tower.

"Remember you telling me a few month ago that the Eiffel Tower was on your bucket list, and I told you that someone would take you there, and that someone had to be me. I know #luckynow is your favorite song, but your smile is my favorite." 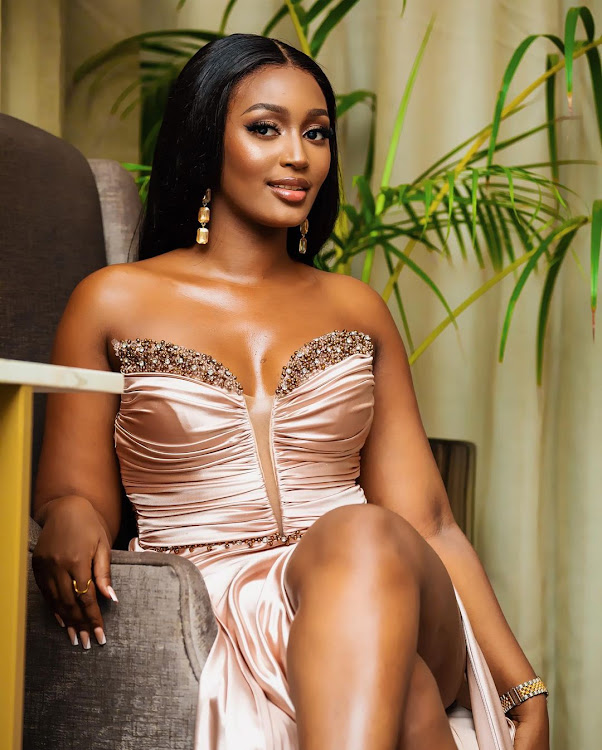 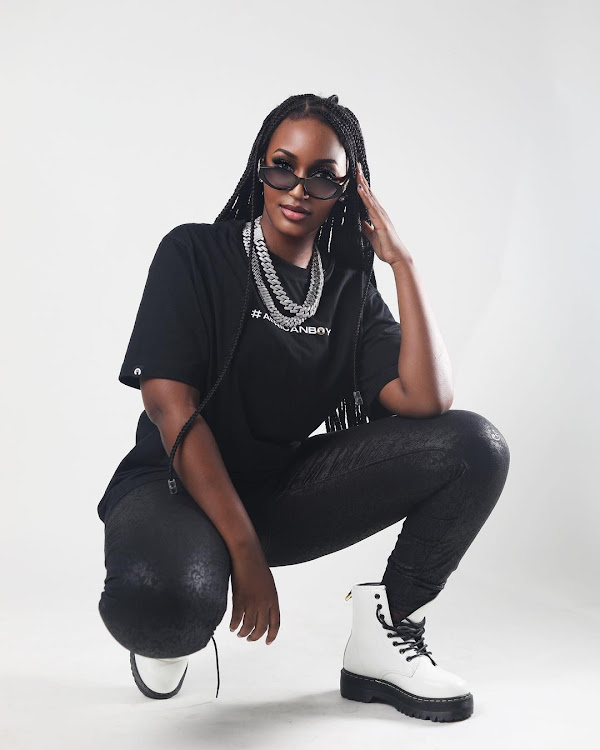 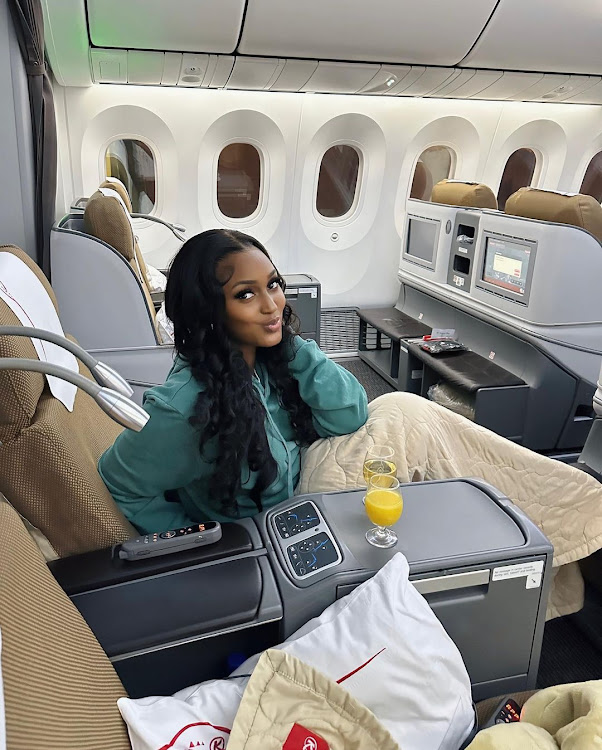 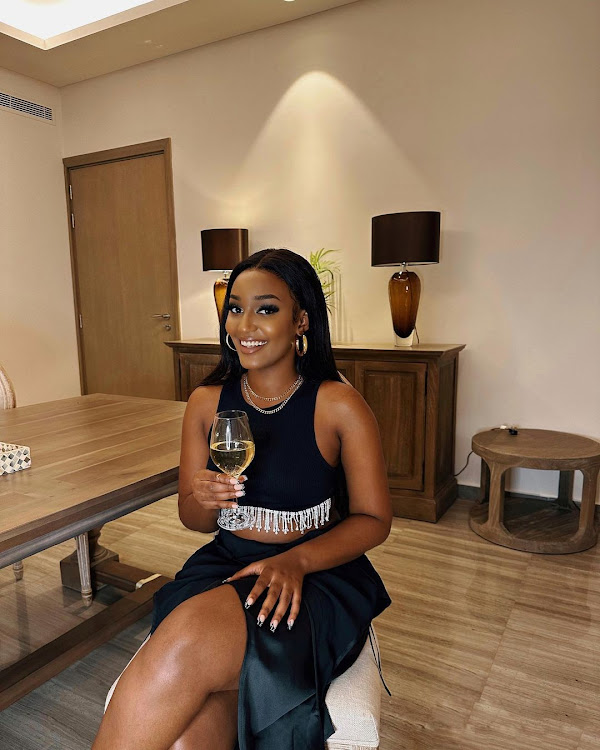 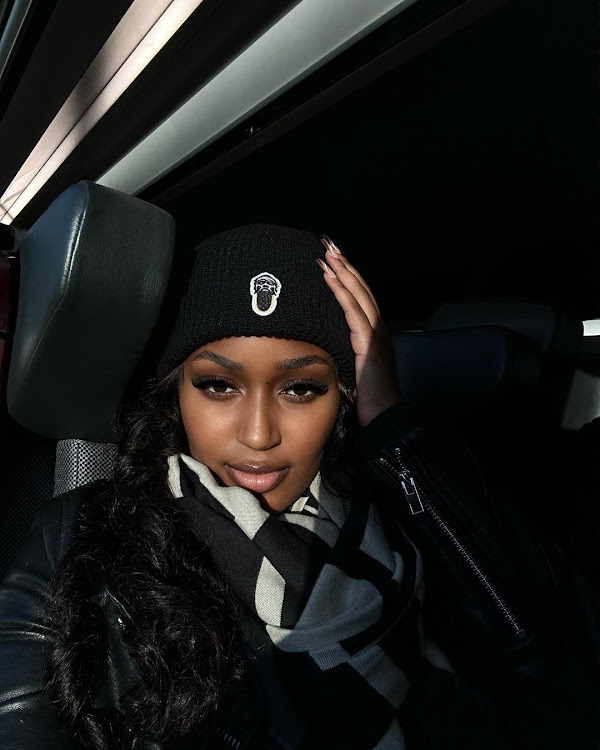