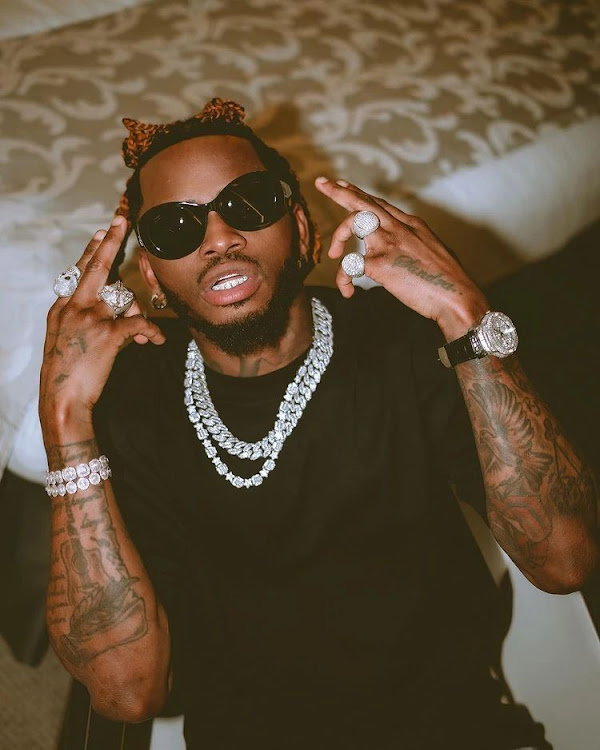 WCB CEO Diamond Platnumz has been accused by Alikiba's signee, Vanilla of stealing his beats and Melody.

Vanilla says Diamond's new song 'Yatapita' resembles his song 'Chizi' which was off his 'Listen To Me' EP.

The EP was dropped when the singer was being launched by Alikiba as his signee.

On social media, Vanilla, took a jab at Diamond Platnumz, referring to him as Asake. Asake is a Nigerian singer whom Diamond was also accused of copying.

(Its not bad that you copied the beats and melody to my song, it shows how in love you are with it brother Asake, thank you) 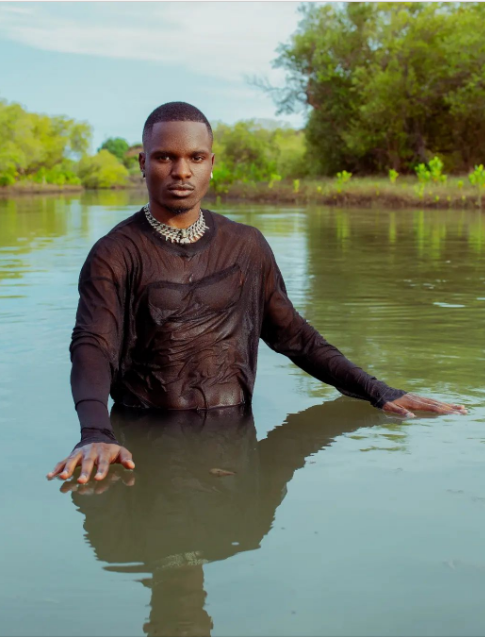 In the song, Diamond reminisces upon the days when he was poor.

Award-winning star Diamond Platnumz has revealed that he once dumped by his first girlfriend Sarah for being broke.
Entertainment
2 weeks ago

WCB President Nasibu Adbul Juma aka Diamond Platnumz has made known his fear of heights.
Entertainment
2 weeks ago