Harmonize begs for Diamond to be forgiven 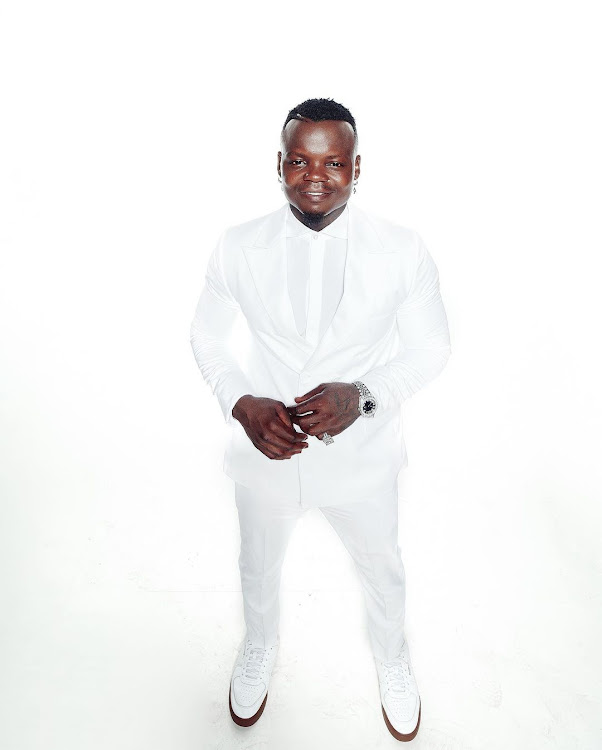 Speaking on Rwanda TV, Harmonize asked the people of Rwanda to forgive his ex-mentor.

"My brother was supposed to have a show a few weeks ago in Rwanda but he didn't show up. I don't know what the problem was but I just want to take this opportunity on behalf of all Tanzanians to ask you to forgive him because you don't know what happens in life sometimes."

Adding, "I call upon all Rwandese to forgive him, I know next time he will make. Let's take our music to the world."

Harmonize and Diamond have not been seeing eye to eye since Harmonize exited Diamond's music label WCB.

This comes just days after Harmonize claimed that Rayvanny was still under Diamond even after exiting the label.

Last weekend artist Rayvanny from the Next Level Music label released the video of his new song 'Nitongoze' featuring his former boss from WCB ...
Trending
1 week ago

Tanzanian singer Harmonize and his former colleague Rayvanny are embroiled in an ugly war of words online.
Entertainment
1 week ago