Atlanta based rapper Future was at an airport in Ibiza, Spain on the 22nd when supposed fans wanted to take a picture with the rapper. When he refused this lead to an altercation with the rapper’s bodyguard. 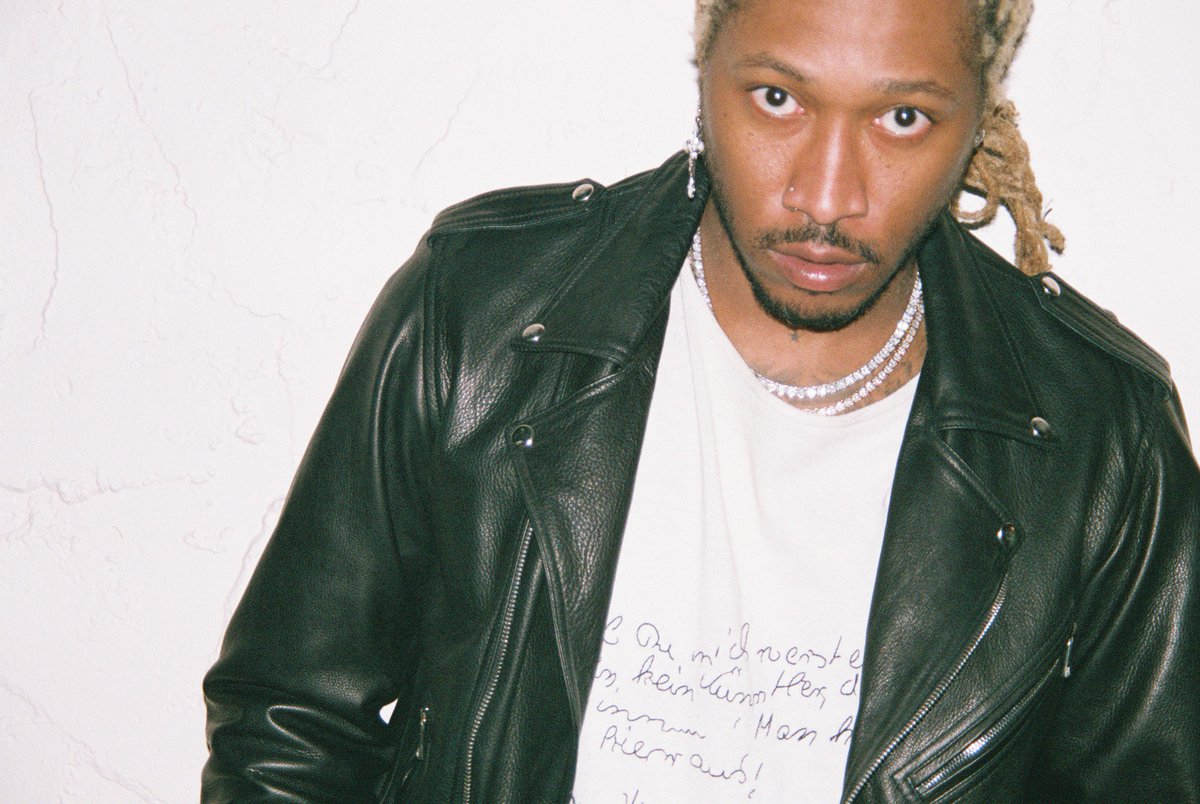 Future avoided being involved in the altercation later on in his official statement hoping not to get the same treatment as Asap Rocky whose still in prison three weeks in after getting involved in a fight with two pedestrians.

A viral video surfaced that shows a man run-up to the bodyguard from behind and punch him so hard that it knocks him out to the ground. The bodyguard eventually gets up, still dazed by the punch and walks away. According to a TMZ report, the rapper’s team quickly pulled him away from the altercation. The person holding the camera excitedly yells, “Woo! Future’s bodyguard is down!” while a few other men appear to be celebrating with them as well.

It started when Future got to the airport. Apparently, a group of 10 men asked Future for a picture offering him “favours” in return if he accepted. He told them, “Not today, guys,” because he was tired from a long flight. From there, the celebrity news site says, the men “erupted” in anger and started yelling racial slurs at him and that’s when the bodyguard stepped in. The video shows a man run-up to the bodyguard from behind and punches him so hard that it knocks him out to the ground. Future took to his Instagram story to give his side. 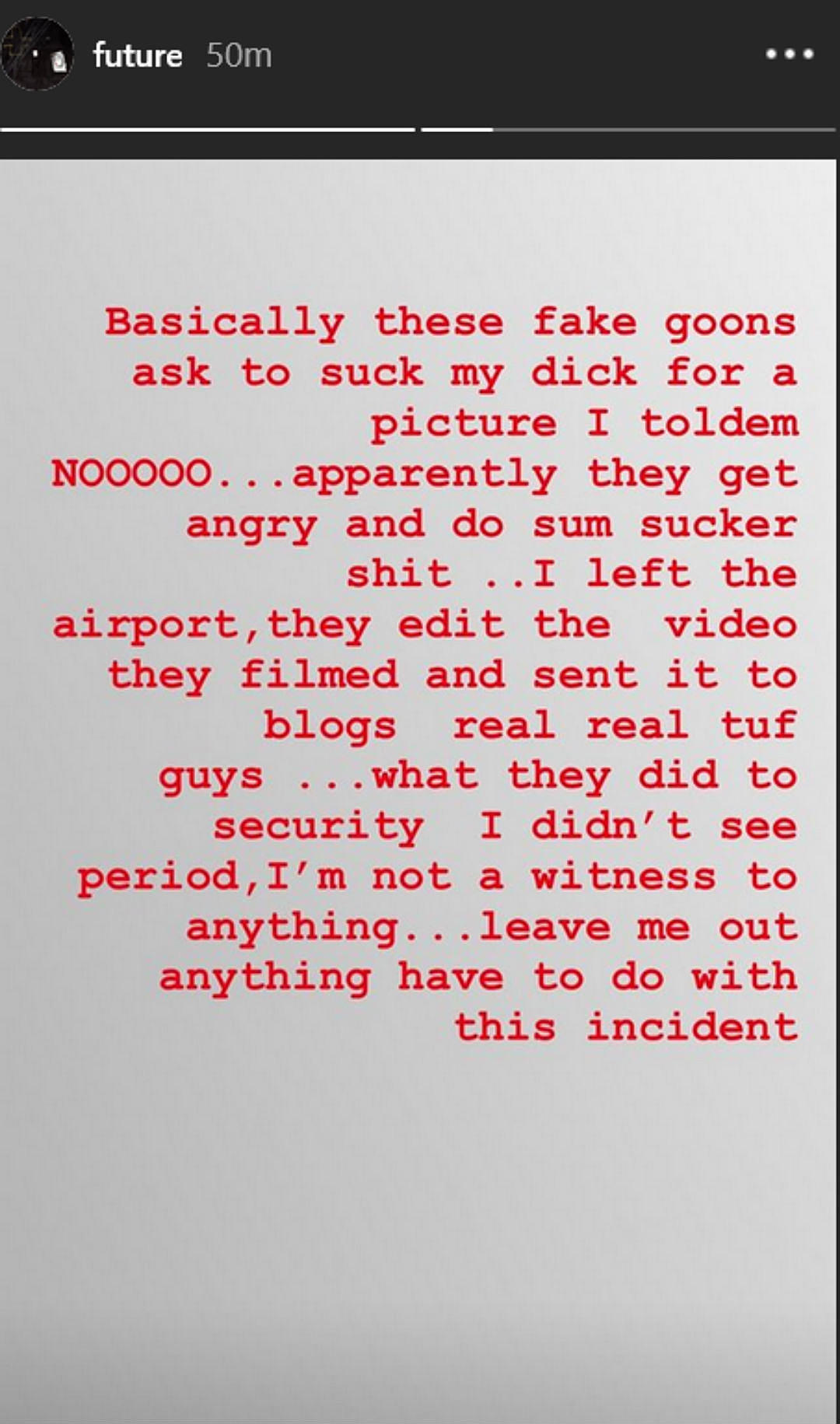 Currently Asap Rocky is still behind bars. Rappers have shown them support for the rapper boycotting the country. Although Asap Rocky is locked behind bars he might earn millions if he is found innocent although artiste Andeson. Paak doesn’t think that the millions he might receive will compensate for much.

He was stopped by a reporter to give his view on the case to which he responded.  “I feel bad for him, man,” Paak said. “He should be out. I feel rappers should unite in general. A$AP gotta get out ASAP. I wanted to smack n*ggas through the phone watching the video of them harassing them, so it’s a shame that as soon as they do something, he gets tossed in jail.”

“They don’t treat Rocky the same way they treat someone else, All that time that’s passed, I don’t know what’s going on with him now, but all the time he’s just sitting…you can’t put no price on that. All the stuff he’s missing out on…all the things. It’s a shame.”

Happy anniversary: Ciara and husband in South Africa for honeymoon after two years of marriage

Ciara exposesFuture for missing 37 percent of visits with their son