Nicah Sande popularly known as Nicah the Queen is a celebrated gospel artiste who has administered God’s work through her music. Many people did not know much about her but once her light started shining, everyone knew exactly who she was.

She is best known for her songs Ushuhuda, Pagawisha, Yes I Do, Bomba among others.

Apart from being a singer, she is a mother of two and a wife to top comedian, Dr Ofweneke. The two have been together for years and have always been open about their relationship. But before all the fame, Nicah was just a normal lass who was living life as it comes.

During an interview with sde.co.ke, she revealed some information about her young self that not many knew about.

She revealed that she gave birth to her first child at the age of 15. Shocked much? It was not an easy road for her.

“It was a tragedy of sorts. I was living with a single father then as he had separated with my mother when I was nine years old. Life was tough for us, there was no one teaching me anything to do with sex and I hardly knew anything about the risks involved. Everyone, all the girls in school could boast of their boyfriends, how sweet sex was and how they could get money from them.” 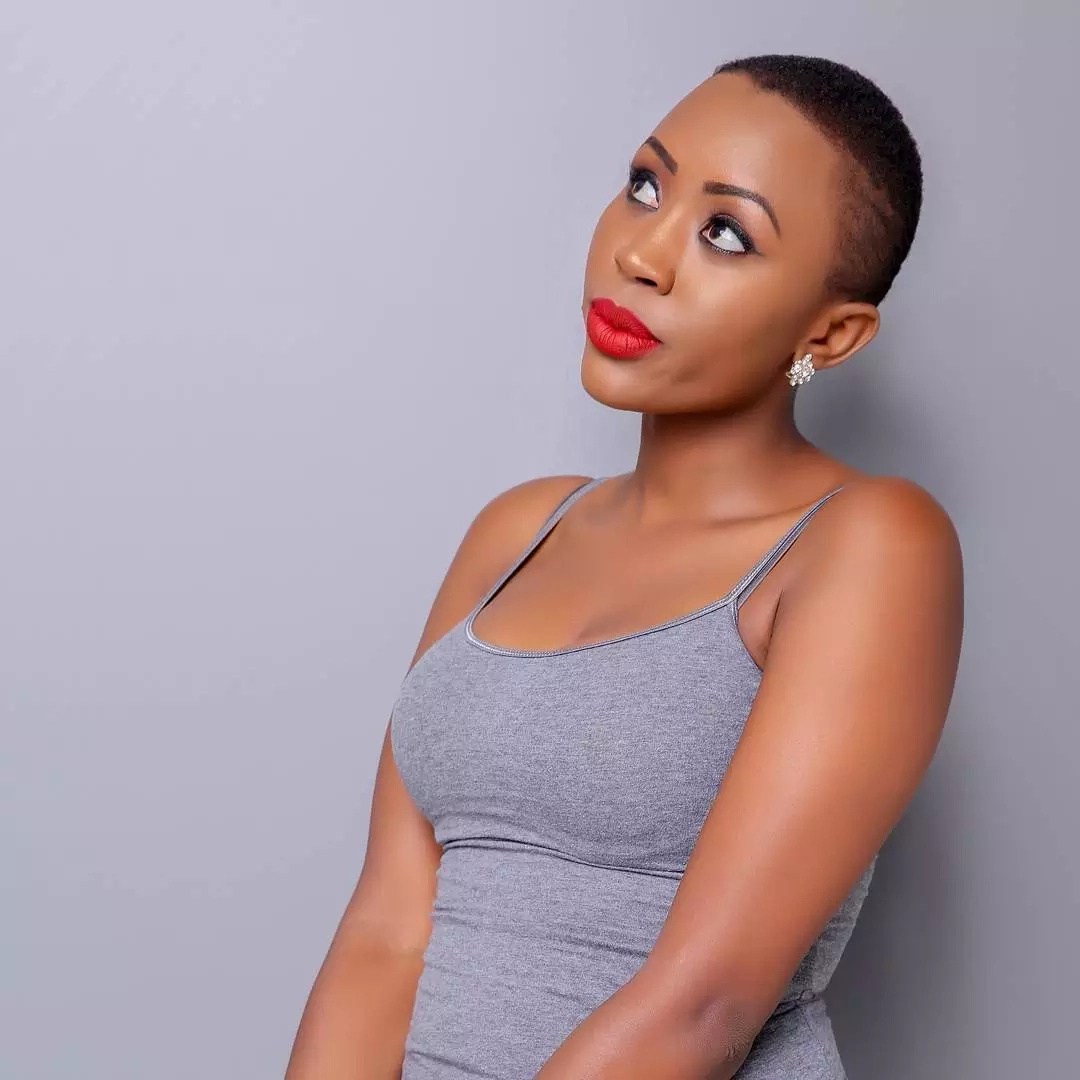 One would think she got a boyfriend from school, but that was not the case.

“The guy was my next door neighbour. Due to peer pressure I gave in to him and the same day he broke my virginity, I got pregnant. I wasn’t even aware I was pregnant until much later as I was naïve. He was a banker and he looked well off. He would give me Sh1,000 pocket money. That way, I would brag to my schoolmates that I was in a good relationship. After learning that I was pregnant, I left the estate and I have never seen him again.”

She clearly had it rough as her father chased her away from home and she had to fund for herself.

Beauty fades! From Vera to Nyashinski, see how these 36 Kenyan celebrities will age (photos)

Nicah’s message to future husband. ‘I wouldn’t want to put you through pain of losing me’