I sat down and watched the whole thing. This season is amazing! If you’ve never watched Stranger Things before, I wouldn’t advise you to watch this show in the third season.

It’s all tied, so you need to start from the beginning. If you have watched this show before you’re going to be incredibly pleased with this season. Warning possible spoilers ahead! 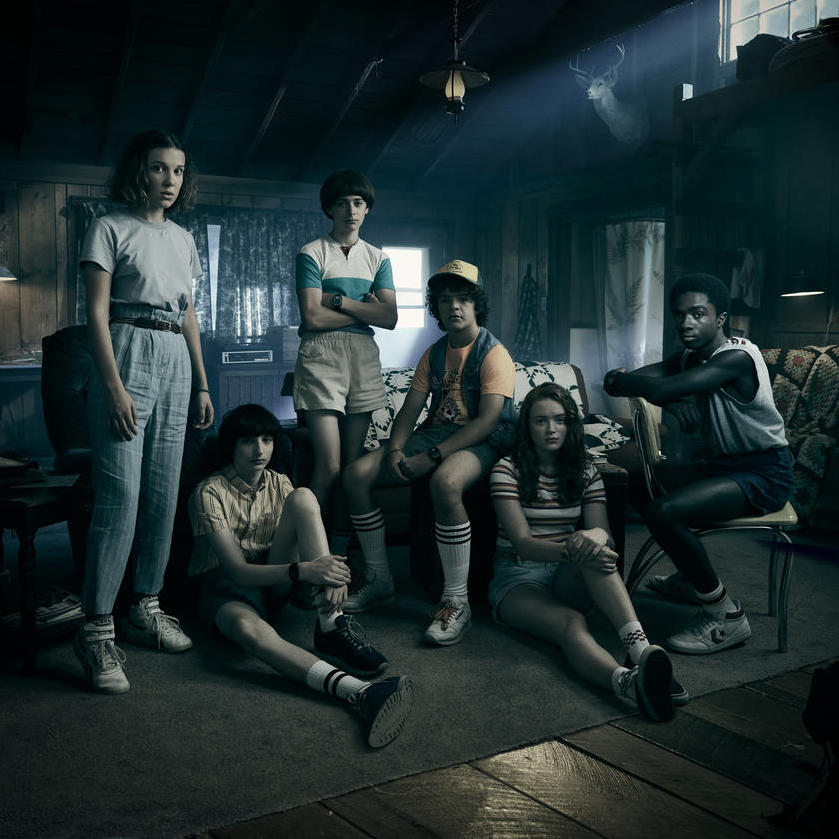 The villains of the show are a bunch of Russians trying to open the portal to the upside-down. This grants the mindflair access back to the main world and wreaks havoc. Mike and Eleven are dating now although Chief Hopper doesn’t approve. Dustin’s back from summer camp and apparently, he has a new girlfriend although no one believes him. Nancy and Jonathan are trying to hold down summer jobs at The Hawkins post although it’s not the most suitable environment. Steve is working at the new Starcourt mall and Billy’s a lifeguard at the local swimming pool.

The first couple of episodes are pretty slow but it’s not really a problem considering you spend a lot more time with the characters that you actually care about. Billy, a character audiences wanted to see more, thankfully plays a major role this time as the new host for the mindflair. You also get to see more of Lucas’s younger sister Erica who was really funny with her sarcasm. It was a pretty risky move considering her character wasn’t really being built up from previous seasons. But it worked and she’s probably going to end up being a fan favourite. That’s what this series does better than others.

This series has a  lot of nostalgia and 80’s cliches. They also do a great job in diverting characters from doing what you expected them to do. One second you think you know what’s going to happen and then something else totally different happens.

The acting, story, plot, directing and music of this entire series is amazing. They have some of the best talents working in this industry today. It just keeps getting better and better. You should take the time to watch it.

Aziz Ansari’s return to the spotlight in upcoming Netflix special

Netflix set to loose “The Office” and “Friends” in the future

First ever picture of Babu Owino after B Club shooting

Picture of the gun suspected to have been used by Babu...

‘There was confrontation between Babu’s bouncers and I’ Close friend to...

Pictures of the DJ Evolve, man shot by Babu Owino early this morning