Avril Talks About Being Nominated For The Afrima Awards (Audio) 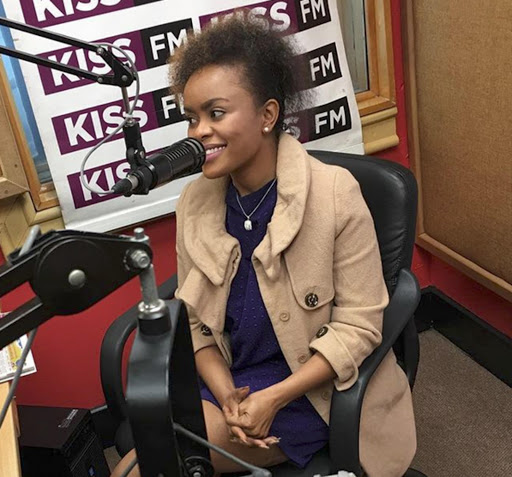 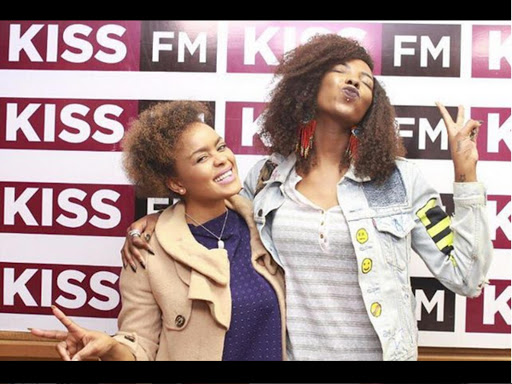 Avril is among the most celebrated female artistes in 254 and her career has grown over the years. She has proved that women too can make it in the music industry.

She yet again graced our studio as she was interviewed by Adelle Onyango on Breakfast with the Stars. She talked about what she has been upto and even making a debut for the second time in Africa's biggest music show.

"Things are good. A lot of things have been happening. I debuted again on Coke Studio Africa and the show has started airing. So things are good and aside from that, there's new music on the way," she told Adelle.

She also opened up about her journey in the music industry as she revealed she wouldn't have thought she would be here, today, all thanks to music.