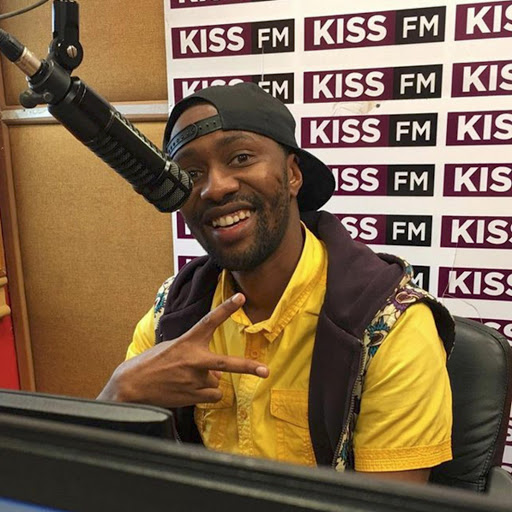 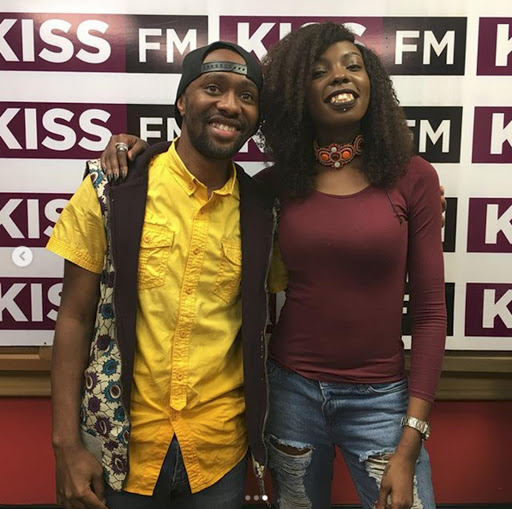 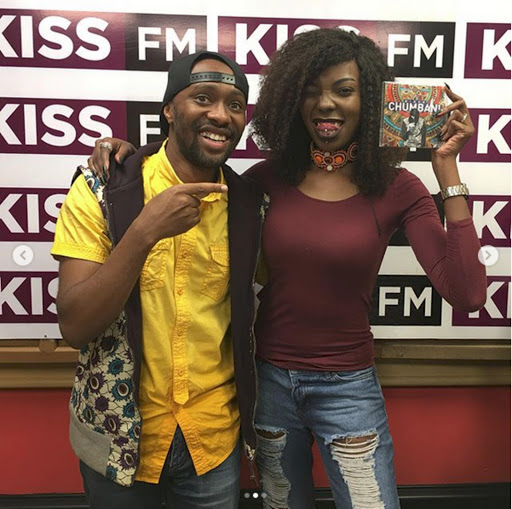 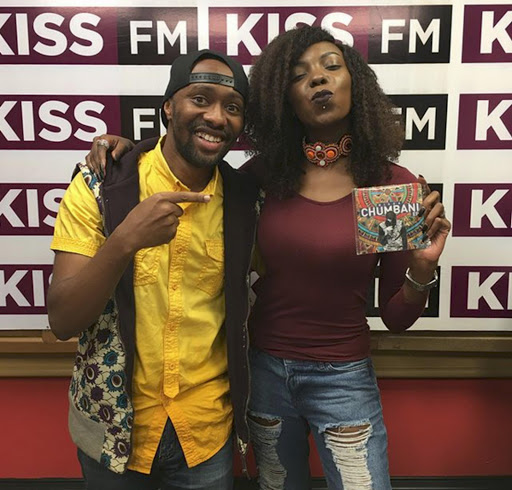 Kenyan male artiste, Rigga, has been in the music industry for years and his music is quite unique and tends to send a message.

He was first signed to Kijiji Records, when Kanji thought he was really talented and wanted to record music with him.

Adelle Onyango hosted Rigga on Breakfast with the Stars, where he took us through his music journey and how he got a record deal at the age of 17.

He said, "My music journey began in high school. I started writing music in school as a stress reliever, but I never recorded. After high school I ended up in a studio because people told me I'm pretty good. The passion just kept opening doors and one thing led to another, I got a record deal before I was young enough to sign one with Kijiji Records. I was 17 when Kanji, the CEO of Kijiji Records told me he wants me to record music with them, but I couldn't sign the contract because I was a minor. So that was my entry in the music industry and I've been recording music ever since."

His music has been well received over the years and he's grateful he chose to do music because he's very passionate about it.

He also talked about artistes not being celebrated for the work they do, "It's difficult having your life under a microscope, with everyone looking and watching your moves. Unfortunately it's a situation when it only makes news when a plane crashes but doesn't make news when people take off or land. So there are people who are making amazing stuff in the music industry and people should celebrate them."

His EP titled Chumbani, and the story behind the name is pretty dope. Well, he revealed that he recorded Chumbani is his bedroom and that was the inspiration behind it.

Listen to his full interview below"