Shix Kapienga Confesses, 'I Keep Looking At The Phone And Wondering Why No One Is Calling Me' 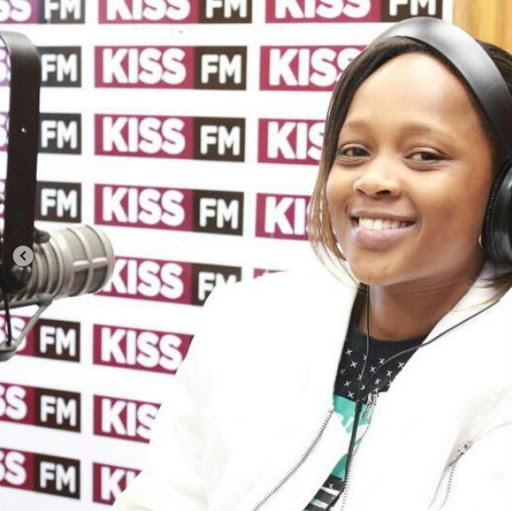 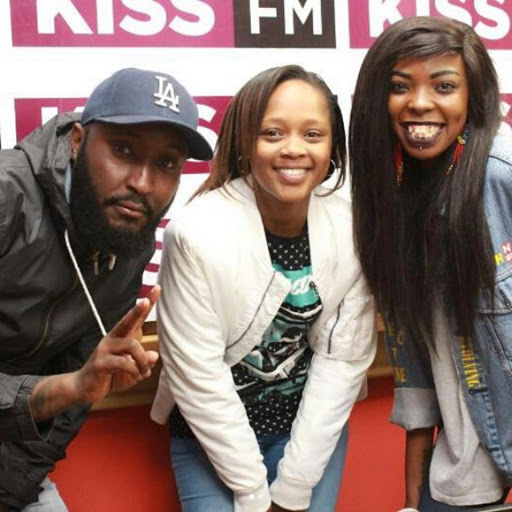 Shix Kapyenga is among the most celebrated Kenyan female actresses. Her career started a few years ago and she has not stopped ever since, acting in some of the best local programmes in the 254.

Being an actress is not a walk on the park and she had to work her way up to making her name a brand.

Speaking to Adelle Onyango and Shaffie Weru on Breakfast with the Stars, Shix narrated how she started her acting career, revealing that she was actually not into acting while in high school.

"My acting career started in theatre. In high school I was never an acting person. I was actually more of a sports person. I used to play volley ball but most of the time I was doing everything; I was more like an all rounder. I used to play long tennis, badminton, football, basketball."

She continued, "After high school, I joined theatre and after joining, that's when my acting career started. So I joined Heartstrings Entertainment and stayed there for like two-three years, then joined a radio station where I was a sports anchor. But I've always wanted to act coz the first time I acted was in high school during the inter-house competitions and during that time I was like I can try it out and see what next."

When asked if she's ever done an audition and got turned away, she said, "A number of times. I used to keep looking at the phone and wondering why no one is calling me, because they always say they'll call you back, so the secret is to keep going and auditioning as many times as you can."