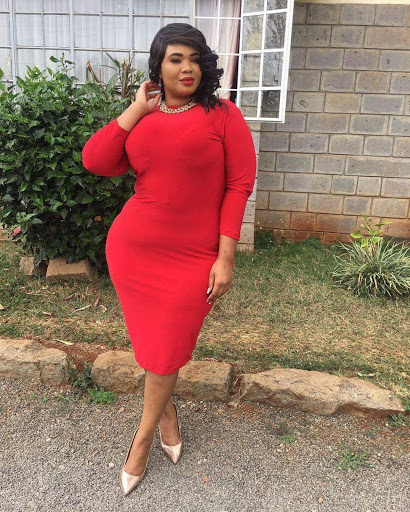 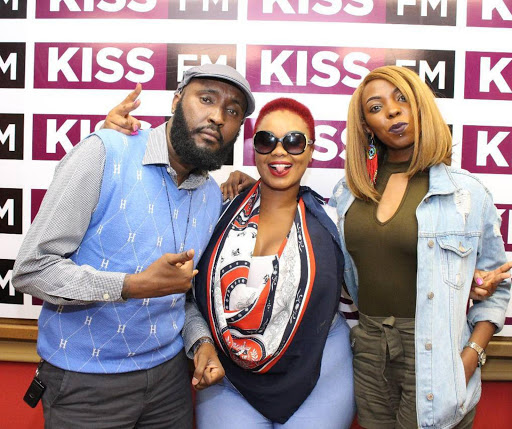 Neomi Nganga is among the most celebrated actresses in the country. She has been in the entertainment industry for years and if you can remember well, she started off in a show called Wash and Set.

During an Interview with Adelle and Shaffie on Breakfast With The Stars, Neomi shared how she got her first acting job with a local program.

She said, "Before I joined TV, I was working at GO TV and then it was closed down so I was in the middle of hustling and looking for a job. So I was going to meet a friend of mine outside Nation Centre so I can pass my CV for him to go get me a job, then this guy comes to me and he's like I look like I'm on TV. I told him I've never been on TV. The furthest I have gone to acting is doing set books at Kenya National Theatre. And he was like can I take a picture of you and I'm like why. Then one of my friends was like si upigwe tu picha, si amesema anafanya nation. So I took the photo and we exchanged numbers. After that when I was going to Odeon, My phone was stolen. Two weeks later, I got a new phone and the first person to call me was the producer and he's like, Neomi we are calling you because their is a role we want to give you in our first local programme, Wash and Set and you'll be playing the main character."

Neomi is known as one lady who has always embraced her curves and has never been apologetic about it, hence being a plus size model. Well, she has started her own movement called Team Curvy Kenya, with the aim of bringing together plus size women and letting them know they are beautiful and helping them know the right clothes that suit their curves.

"Team Curvy was born this year. I used to be inboxed a lot coz of my confidence and how I used to dress. So I used to get stories from women, telling me how they have gone through tough times, how they can't get good clothes, how their careers are failing because of their body size. So when they go to social media, they are shown how a beautiful woman looks like, with a flat tummy and big behind, so they tend to ask themselves if that person is beautiful, then what am I? So I thought to myself that there's a very big gap here that needs to be filled and women are suffering. So I started a movement that will bring all these plus size women together and tell them that their is another group of people that look like you and they are loving and celebrating themselves. That's how I started Team Curvy Kenya movement," she explained.