Alicios Opens Up About Working With Khaligraph, Kagwe And Juliana And Her Upcoming Album (Audio) 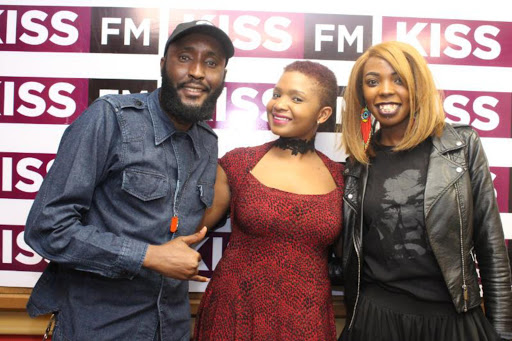 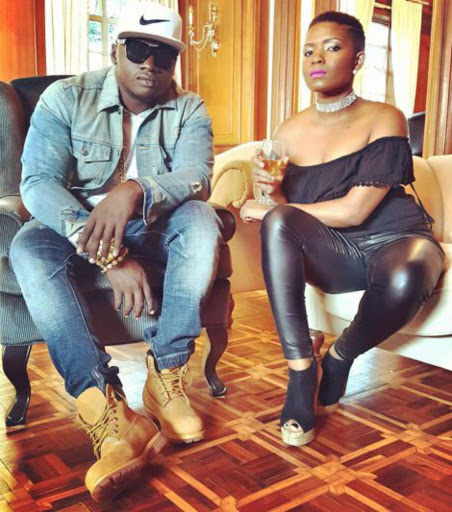 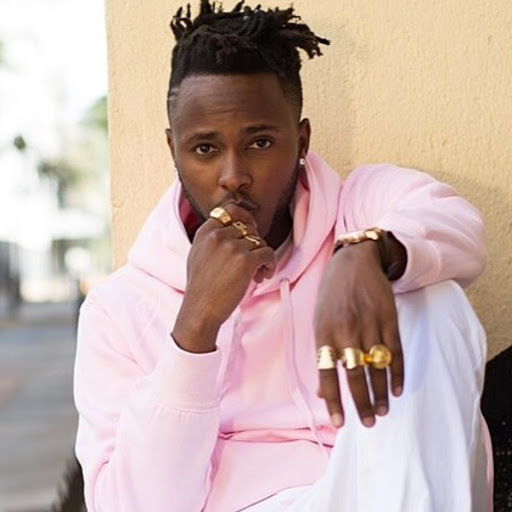 Kenyan/Congolese female power vocalist,  Alicios, has hit the music industry with a bang, with her back to back hits.

Most of us remember her from when she first came to the limelight with her song 'Mpita Njia' featuring Ugandan songstress Juliana Kanyomozi. The song was a massive hit and is still played to date.

In an interview with Adelle and Shaffie on Breakfast With The Stars, Alicios explained how she came about working with the celebrated songstress.

"I had recorded a couple of songs and also I made a very beautiful demo, I put her name in the song because I was told she was not a song writer, so I knew if she's not a song writer and if a beautiful song comes her way, she might say yes. I recorded the demo and sent it to her, coz she doesn't speak swahili, so I sent her an english version and told her if you say no I'll have someone else singing your name. Actually it was a very easy yes, she said yes right away. I never thought she would say no, but I was very nervous." she revealed.

After she did a song with P-Unit, she went missing from the public scene and wasn't releasing any music.

When asked what happened, she said, "I had my son, I finished my album then I moved to Congo for a while. I really took my time with the album, so I have finally finished it. The album will sound like a beautiful mixture of Congolese sound and African sound and I think I sound very mature."

Well, Alicios released her brand new jam featuring Khaligraph Jones and it is lit. Khaligraph is one of the biggest artistes in the 254 and when you work with him, the song is definitely bound to be a hit.

Alicios explained how she met Khaligraph and ended up doing a song together.

"My manager, Buddhah Blaze, introduced me to him and we just decided to do something and the result was really beautiful. It was amazing working with Khaligraph. He's very hardworking and talented. I didn't expect him to kill it like that."

Khaligraph Jones is not the only one who has done a dope song with the beautiful singer. A few months ago, Alicios and Kagwe Mungai did a song together called 'Nyumbani'.

The song has been well received by their fans. When asked how it was working with Kagwe, she said, "It was amazing and he's a sweet guy and we are really close friends."