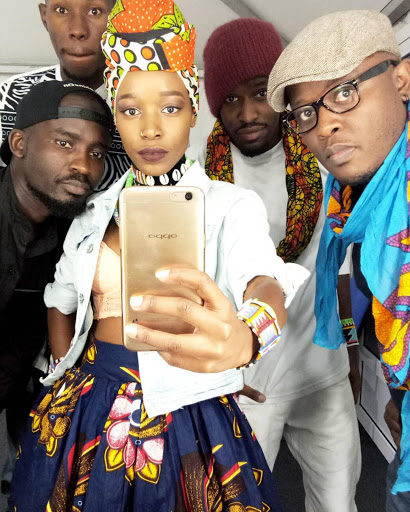 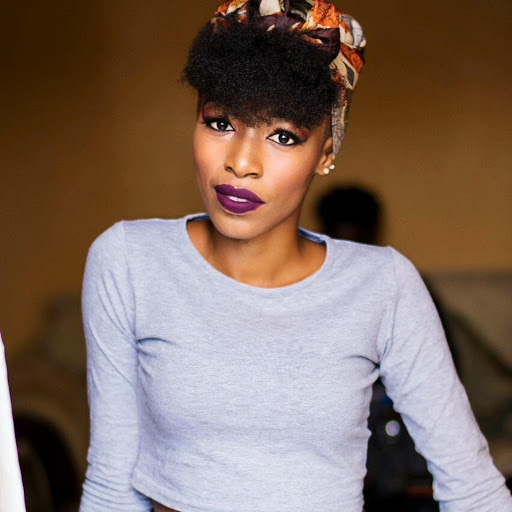 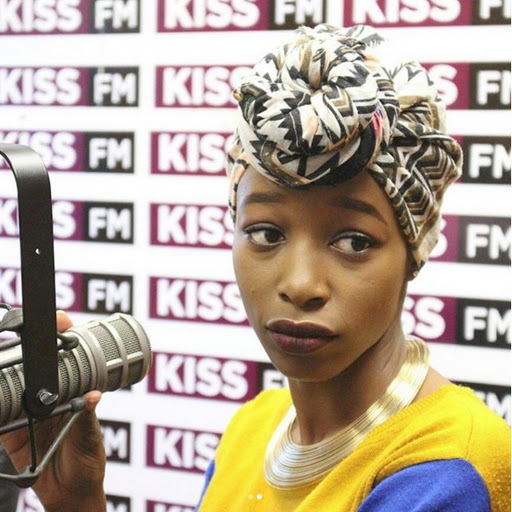 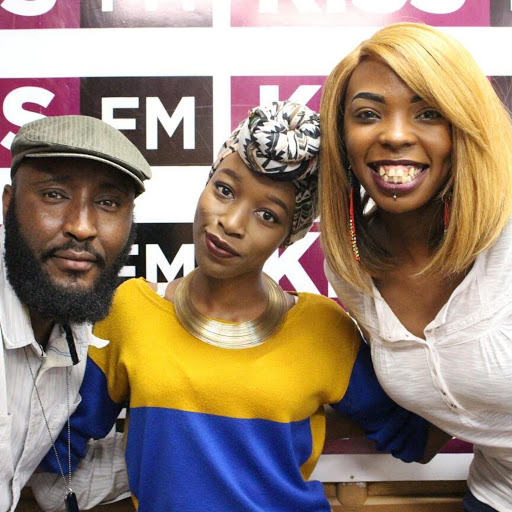 Phy is among the most celebrated female artistes in the country. She has managed to prove that her voice can speak for her in ways more than one.

Her music career has grown at a fast pace and she's now even doing shows abroad.

Well, Phy got an invite to perform in Russia at the World Youth Festival, which was a huge deal.

In an interview with Adelle and Shaffie on Breakfast With The Stars, Phy shared her experience performing with some of the greatest talents in the world.

"I was invited to perform at the World Youth Festival in Russia for students. It was more of a gathering that gathers like 30,000 participants from all over the world who are students and youths. We got an email through my manager, Tim. When my manager called me and told me of the invitation, we had to confirm first because it was so surreal. My manager went back and did his research and he was like this is pretty legit. We were performing at a place called Sochi," she explained

When asked if she was nervous performing in a different country, she said, "I was not nervous at all. I was rather super excited. The band and I were so sure we were going to deliver, because we were representing Africa. Only two countries from Africa were present, Kenya and Ghana. The best part is that One Republic opened for us and that was pretty dope."

On their way to Russia, they had some hiccups but managed to pull through.

"We had a hitch where we missed our flight, coz we had three flights from Nairobi to Dubai to Moscow then to Sochi. So from Moscow to Sochi, we had a hiccup. Imagine running in a huge airport because it's big then upon getting there, we find the door closed. So we had to compensate financially and book another flight," she said.