Brother Goals! DNA and his brother shows off their black and white 3 million toys 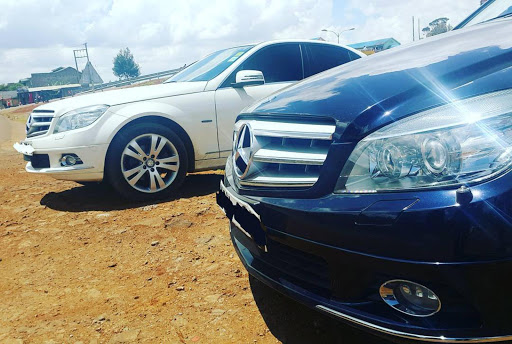 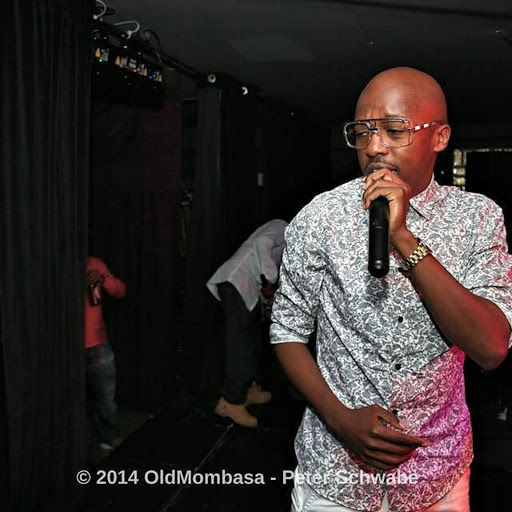 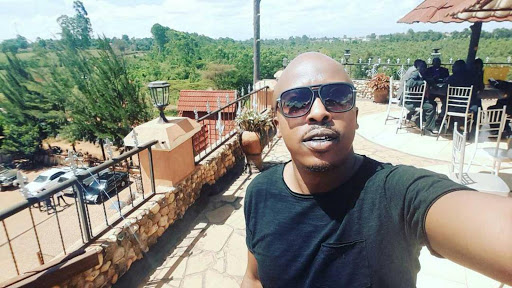 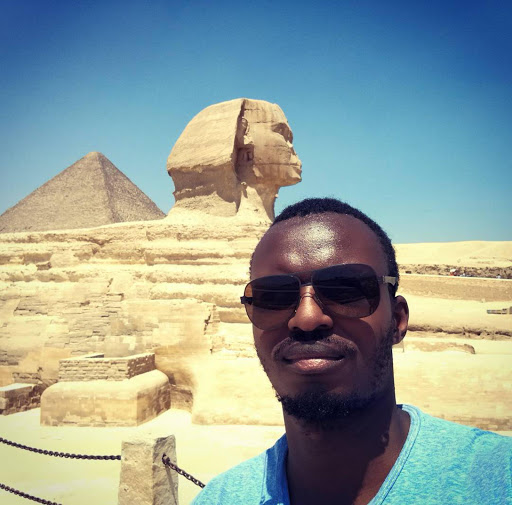 DNA was one of the biggest secular stars before he later joined the gospel industry a while back, then moved back to secular and was signed under Grandpa records.

Now, he has his own hustle and is not one to play with his money, that is hard earned.

He posted a picture of two black and white Mercedes Benz that do look like they cost him and his award winning brother a pretty dollar.

If that did not make you think twice about your life goals then probably the comments will.

DNA and his brother talking via comments said they want to later upgrade to a Phantom.

DNA: I like that talk, yes, Phantom ni gari at least, for such gentlemen as ourselves...

Tina Kagia who is also part of this family as their sister came to the comment section telling her brothers to wait for her to catch up to their level a promise she wants to fulfil in the course of this year.

DNA: I think you will catch up and even overtake na hiyo akili mingi uko nayo...

Clearly, these siblings have some serious goals and growth progress. Here ia a picture of the expensive toys: