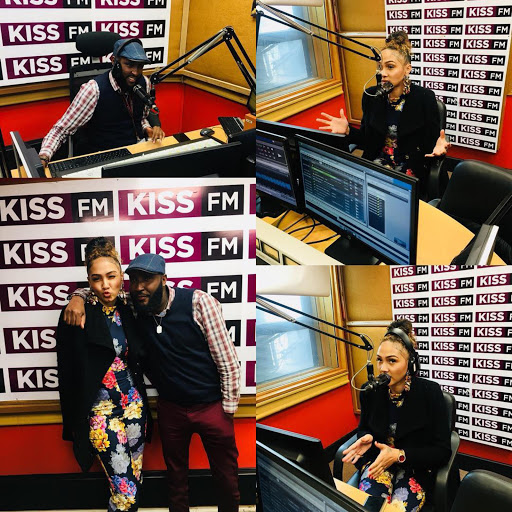 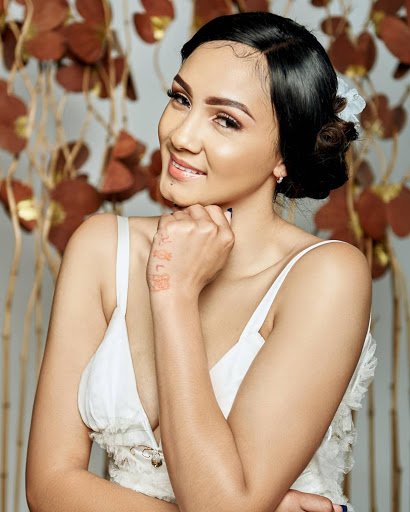 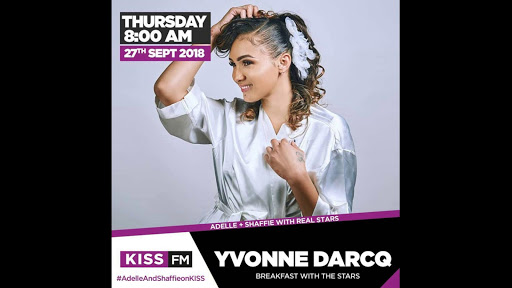 Yvonne Darcq is one lady who is jack of all trades. She's a singer, a mother, a daughter and also the proud owner of Darcq Collection, a clothing line she launched the beginning of this year.

Well, her line is not just any line you will come across.

In an interview with Shaffie Weru on Breakfast with the Stars, she explained what her line is all about.

She went on to share how she travelled to Congo and the reception was breathtaking.

"I actually went for a media tour and also I had just released the new video on the 30th, just got back last week and I also went for my clothing line. My clothing line is called Darcq collection. I just launched it in the beginning of the year, it's for both women and men. I'm actually doing the next project in the next two three months. So what happened is, I got invited to go there and then everything just blew out of proportion in an amazing way. I didn't expect them to be so overwhelmingly loving, welcoming, very supportive and what's interesting is it's one of my bloodlines.

She went on to explain that her line is an African couture line, that is all about embracing the African culture.

So it was the first time I had gone there. I went there for the clothing line and the clothing line is a high end African couture that I decided to launch and the first collection is called Ladam Darcq, which means the lady darcq. Why that? Because my clothing line is based on what I wear as a woman and I want every woman to feel the confidence, the versatility of the African wax, the beauty of it and also the self beauty and confidence one woman deserves to have for herself.

So when you strut it you feel the way I feel in it. So what happens is the cuts are the same, but you'll never find the same African material. So it depends on the African wax; some are soft, some are harder and the patterns are always different. The reason why I chose African Couture is because we are so used to dira like of outfits because it's hard, so what happens is I get my tailor, either to come to you or you go to them, they tailor you, you obviously go for the first fitting then you go back and collect your outfit or it gets delivered to you.

"Wax has to be well tailored onto your body. It's not like any stretch material, so I'm trying to change the whole aspect and dynamic people have with constantly just buying stuff from abroad. We need to self invest in ourselves as Africans and stop always throwing our money out there and that's the whole point of the brand Yvonne Darcq as an artiste. It's re-living and embracing and re birthing our African culture through food, cloths, music, fashion everything making Africans understand that everyone is trying to come and take what we have."