I Killed My Mother, Slept With Her Corpse' Young boy confesses what he did for money 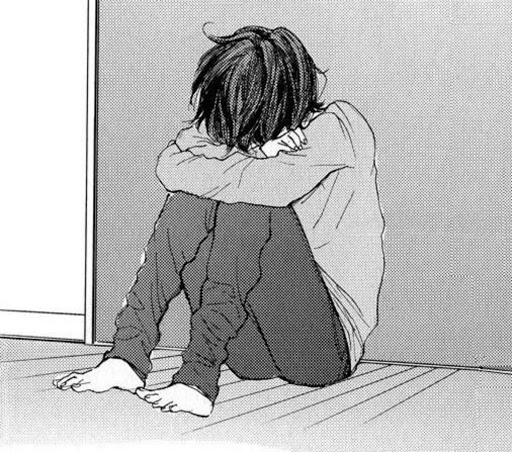 biy crying
An-18-year-old boy, Samuel Akpobome Emobor, has shocked many after confessing that he slept with his dead mother all for money ritual.

He told newsmen while being paraded along with others at the State Police Command headquarters in Benin, the state capital. Samuel said he tempted to commit the act by a ritualist who is now on the run, according to Samuel, sells drugs within the community.

The drug seller turned ritualist had told the boy to kill his mother, cut off his fingers and ear respectively for which he was also promised to receive N50, 000 cash (KSH13,888).

The report told by a Nigerian TV show, Gold Myne tv says that he was pressed his mothers neck to kill  her:

I wanted to use my mother for a ritual. I am 18 years old. My father is dead. It was one man called One Love that told me to use my mother for money ritual. He promised to give me N50, 000 if I killed my mother and sleep with her. He said I should cut my mother’s ear and fingers and bring them to him. I wanted to cut the ears and fingers before the people came in. I slept with my mother only once. I pressed my mother’s neck to kill her while she was sleeping. The One Love sells drugs. He put something inside the drink he gave and he told me to go and kill my mother.

Samuel continues his narration saying he feels bad now that he did it.

The day I went to his (drug dealer’s) house with policemen, the man has run away. I hail from Oghara. I work in a pure water factory. I now feel very bad because I was beaten badly by people. I did what the ritualist told me

A Police Commissioner said the suspect would soon be charged to court.