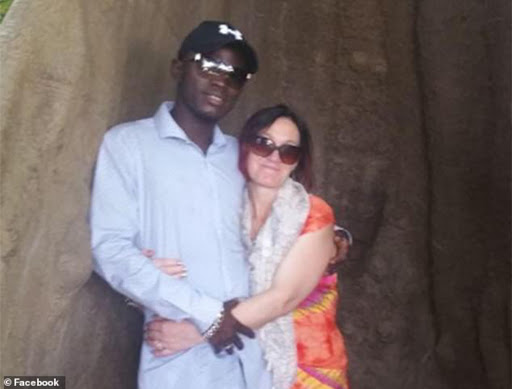 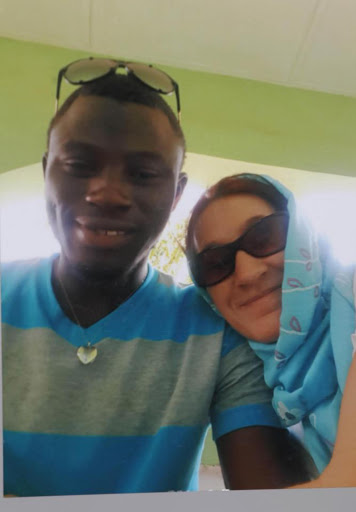 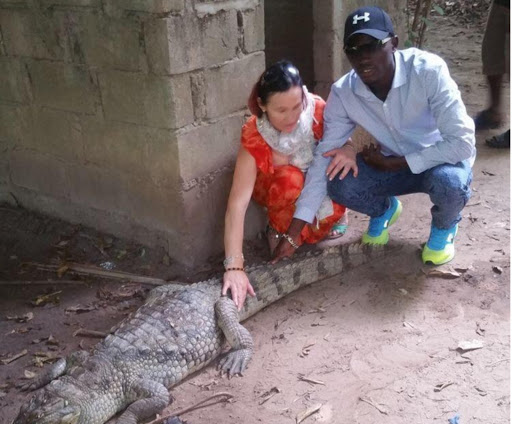 A photo of the lady and her young Gambian lover shook the internet last year as they held each other with love and admiration.

Here is an update of their little escapade.

Heidi Hepworth, 45, who eloped with Mamadou 'Salieu' Jallow, 32, in November last year, leaving behind her husband and nine children, is now planning her dream wedding in a mosque in the Gambia.

She ran off with the Gambian man who she met through Facebook and has now converted to Islam as to marry her African lover.

In an interview held with the Sun she said, that the majority Muslim nation is a 'a happier and more caring place than Britain.

She also revealed she popped the question to her lover and plans to move to the Gambia full time after they wed, as her divorce is finalized.

Her former husband of 23 years Andy Hepworth, claimed his ex-wife had been 'brainwashed' and calling her a 'buffoon'.