What! Check out a rare picture of Hassan Joho's massive mansion in Vipingo 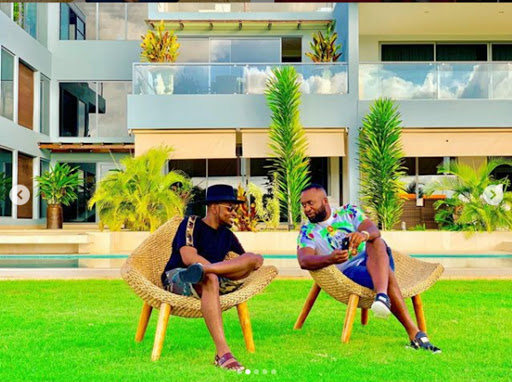 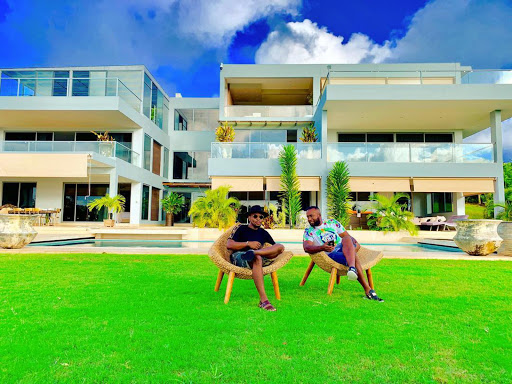 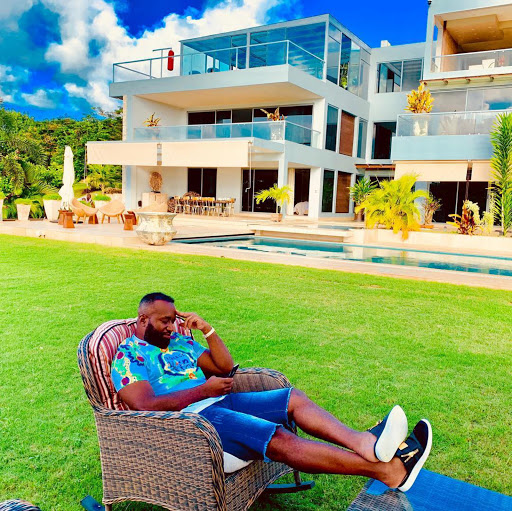 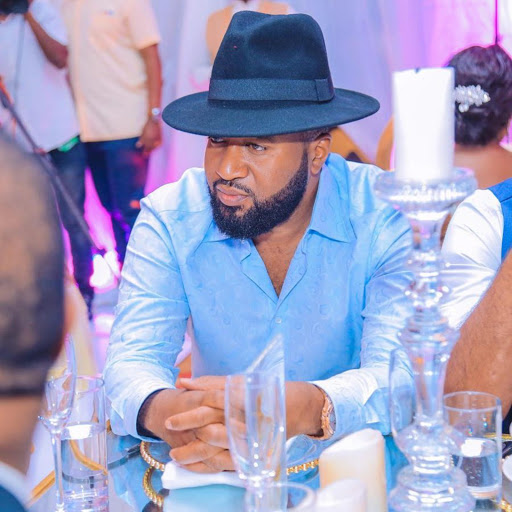 His photos showing luxurious personal items suggest that Hassan Joho has a lot of money.

Have you seen how good he looks? Expensive nice clothes, shoes and his million dollar watches and of course the stunners. His trademarks.

If you thought that is all to see for Joho, then you're wrong. Ommy Dimpoz a very close friend to Joho posted a picture of the two of them and in the background was a big house.

Ommy Dimpoz caption said they were chilling outside what appears to be Hassan Joho's house.

Talk about being deep in the money game!

Here are a few pictures of the big mansion in Vipingo, Coast, Kenya: