'I was depressed, almost committing suicide' Hunky You Tuber Bobby opens up about his struggle to success 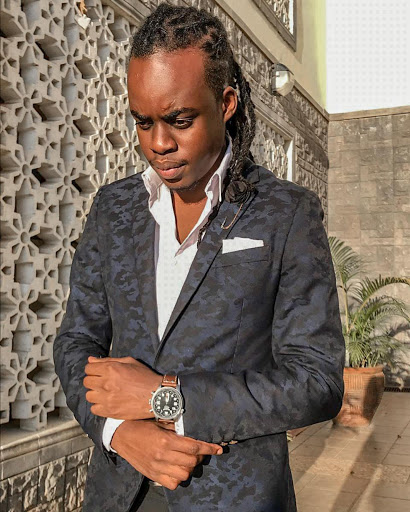 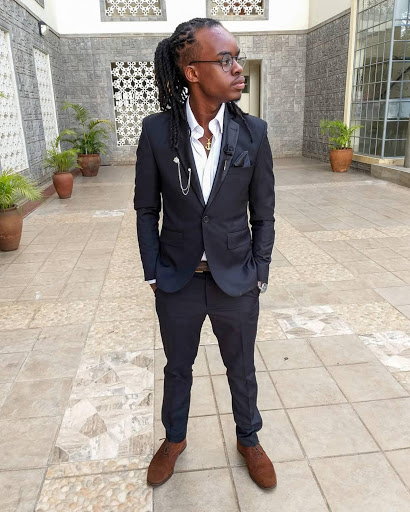 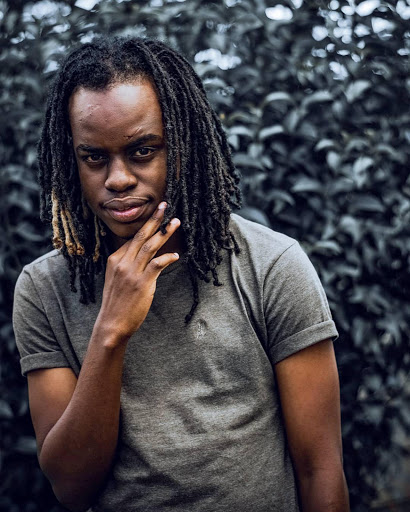 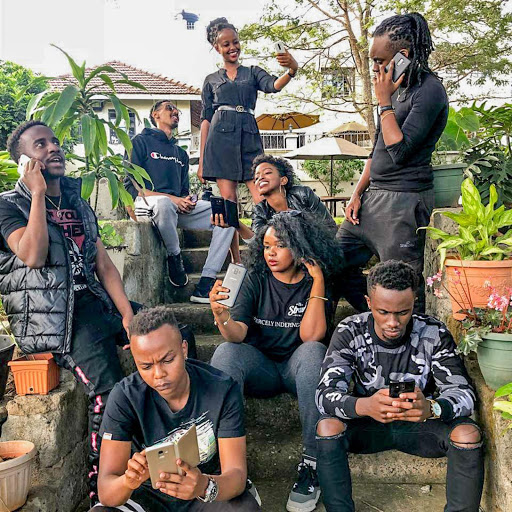 Millennials have found a safe space where they can air out their views, YouTube.

If you are a vlog fan then you definitely know 'East Meets West'. A vlog where friends came together to create content bysharing experiences that their peers can relate to. Bobby came up with the idea and so far he has no regrets because the vlog has really grown.

As a creative and founder of East Meets West, I felt like there was a gap that needed to be filled. It means people from a certain background meeting with other people from different backgrounds and changing the mindsets of people

YouTube star Bobby has been scooping many awards owing to his talent and creativity and recently he spoke to  about winning an award in the recent Kalasha Awards ceremony. He opened up about it being a big achievement and an assurance that he is on the right steps towards his goals.

Bobby gave a background of his experience shooting the documentary saying:

We went out to search for stories in the rural and urban areas to tell a story. This is my first documentary and it was number four in Africa. I really appreciate. This means now I can get to connect and I'm on the right path. When I do something I give it my all

If you're an East Meets West fan, you have seen how much of a fun and jovial guy Bobby is but he has gone through a lot. Bobby went through depression last year and now he is an advocate against giving up on life.

He now tries as much as possible to use the platform he has to talk to the youth and help them overcome problems.

Last year I couldn't finish my studies and I was depressed, almost committing suicide. I just know that God is good

Bobby is already prepared for the greatness that is yet to come.

I'm working on a big project next year and this time around, I want to make sure the industry will see us. I'm ready to be at the same level

We can't wait to see what more he has in store for his fans. The growth in his content is evident from the endorsements they are scooping as the East Meets West team.