'My house was demolished to build SGR,' Nyota Ndogo cries 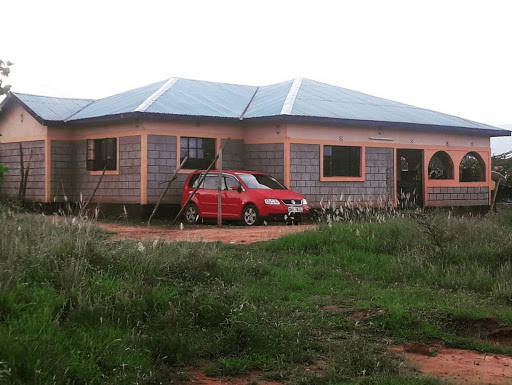 She shares her frustrations and joys on social media despite how hard it can get for her. Her toughest moment time was when she had to defend why she hasn't sired a child for her husband.

But now the script has changed after information of her pregnancy leaked.

Read the story below:

The other time she received a lot of hate on social media was during her wedding. The makeup was not to the expectation of her fans. This forced Nyota Ndogo to attended makeup classes.

Now Nyota Ndogo went to social media to talk about her recent compensation by the government. When route of the Standard Gauge Railway was being planned, so many people were affected and among them was Nyota Ndogo who had land there.

Actually, she had even built her dream home on the said land.

Her house was brought down but luckily, President Uhuru Kenyatta came through for her and many other affected victims and compensated them.

Nyota still fulfilled her plan and used the money to build another big house and she is grateful to God.

Seeing the house makes her shed tears because of the struggles she went through to make sure the house was up to shelter her two kids.

Here is a picture of the house that was demolished to make way for the SGR route: