A list of Kenyan street foods you must try out 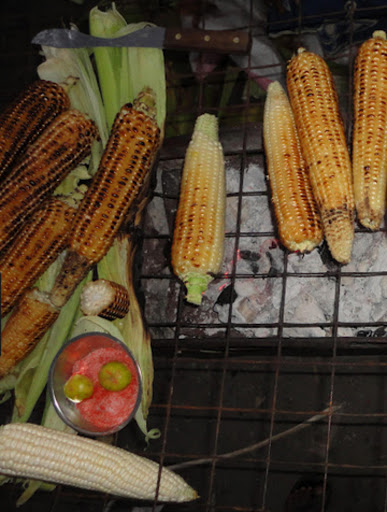 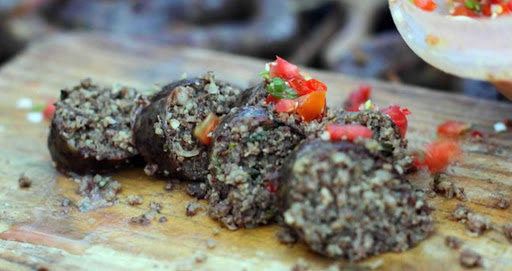 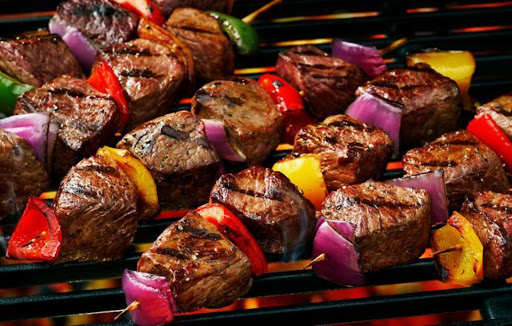 What tastes better than nicely made street food?

I mean, however resistant you are to the idea, it's definitely worth the try.

From time to time, there are health hazards on how clean a kiosk/ vendour is, to how clean the food is thus, if one is to eat out on the streets do be keen.

These kiosks are however popular with the public because they indulge people in various local delicacies at affordable prices.

Not once or twice have I heard people complaining on how they try to make street food at home and doesn't taste as good or  even close to how the ones they ate by the road side or a kibanda/kiosk.

From smokie pasua to mahindi choma, you name it, here is a list of foods that your taste buds will thank you later.

This might be kinda new to most people, but it has been adopted in sub-urban estates and roughly go for Ksh 150-200 a piece. With this little amount, be assured to settle your chicken cravings on nicely roasted pieces.

Is it me or are smokies/eggs always tempting from miles away, headed to your bus stop then you spot that guy by the side and your cravings arouse from honestly no where.

Or after a crazy night out with your buddies, they sort you out like a full course meal would.

Smokie with kachumbari ( mostly tomatoes, onions and coriander) gets wrapped with a chapati. This has to be dzamnn tantalizing, I would live on this.

These are just ordinary dip fried potatoes but go up for a much affordable price compared to ones sold in hotels.

With either ripe or unripe mangoes, it's seasoned with salt and pepper.

This will definitely never go out of style.

Who needs affirmation that there is a specific mutura guy whose place of grill is always crowded with people at about 6:30 pm.

This has to be the top obsession for most Kenyans to devour after a busy or lazy day.

Most people question what's it made of, it's basically goat intestines which are washed well and stuffed with fried diced/minced meat and other spices. The stuffed intestines are then roasted.

If you haven’t tried it, you have not lived! It's mostly sold outside butcheries almost everywhere.

Mostly in a Long toothpick- pierced with assorted meats, veggies, spices and tomatoes.  Get to try it yourself!

Roasted maize, which a whole goes up to ksh30/= however depends with the location.

Served on it's green husk, spice it up with lemon dipped in red powder pepper and salt.