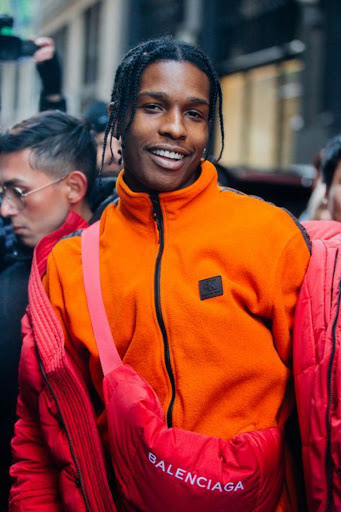 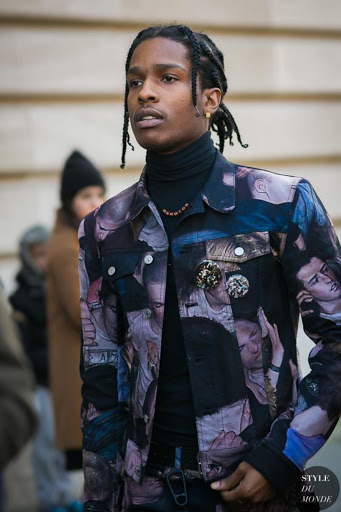 Harlem based rapper Asap Rocky, a prominent member of the Asap Mob was arrested in Stockholm, Sweden on suspicion of assaulting two pedestrians. He and his entourage are being detained for assaulting the two pedestrians in. According to Swedish law, Asap Rocky can be held for three days.

Investigators say that the case is still in its "initial stages." In Asap Rocky's defense, he shared his own footage online of him and his crew being assaulted by the two pedestrians. In the footage, you can clearly see one of the pedestrians hitting his bodyguard in the face with his headphones and being slightly aggressive.

Rocky claims that the two accusers were following them yet Rocky and his posse didn't want any trouble. The investigation is still ongoing.

The situation comes days after he was to perform in Vestiville, but unfortunately, the event was cancelled due to safety and security issues. Vestiville is a brand new music festival in Lommel, Belgium for Hip Hop and Urban artistes.