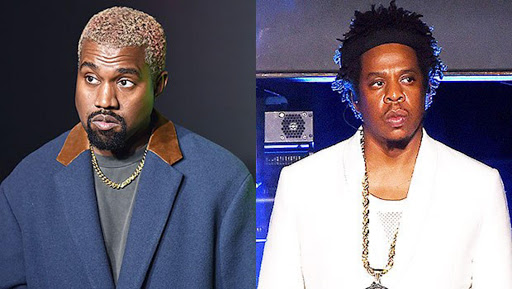 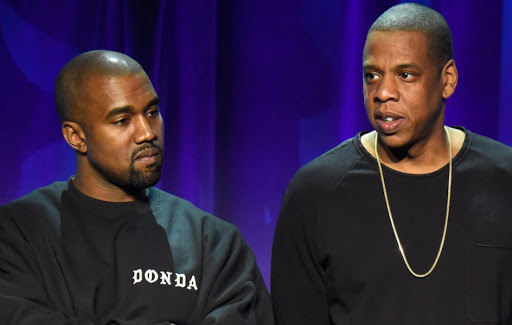 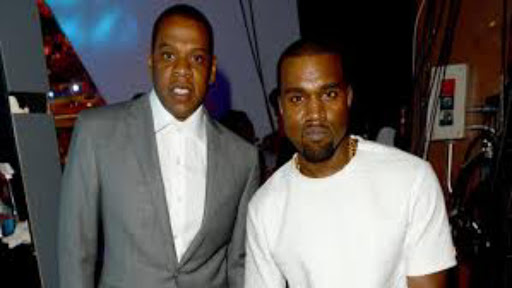 On July 2nd Kanye West and Charlie Wilson released as a song titled "Brothers" as part of the soundtrack for the new BET show tales. If you listen closely to Kanye's' lyrics, you can hear him talk about the rocky relationship he's had with his "big brother." "So I'm sorry for the miscues, how about I admit that i miss you, I miss the fam and our brotherhood, flying out to Paris for a hug picking up the phone just to call you up...Nothing so atomic that we cant agree to drop it, peace it up and get to poppin... burry the hatchet so we can lock it in."

Although there hasn't been any confirmation from Ye whether or not he is actually talking about Jay. It's hard to imagine that he could be talking about anyone else. This isn't the first time Kanye has made a song about Jay. In 2007 when he released his "Graduation" album he had a song titled "Big Brother," where he directly talks to Jay about their at times rocky relationship, how he admires him and always looked up to him as his big brother.

The trouble between the two started a while back but the most notable was when Jay and Beyonce didn't attend his wedding with Kim. At first, Kanye said that he wasn't bothered by it. But later on, he admitted it hurt him. In 2016 during his Saint Pablo tour, he went on a rampage directed towards Jay and Beyonce on one of his shows.

Jay responded back to Kanye on an interview addressing him. Jay was not pleased by what Kanye had done. In 2017 Jay released his high acclaimed album 4:44 wherein a song titled " Kill Jay Z" he talks about his discomfort with Kanye calling him and his family out on stage. " But you got hurt because you did cool by Ye You gave him 20 million without blinkin'. He gave you 20 minutes on stage, f#$% was he thinking."

Things between the two have not been on the best of terms of late but Jay said that the two are on speaking terms. Now it seems like their about to patch things up and be brothers again. What do you think?

Kanye West snuggles up next to niece Dream Kardashian