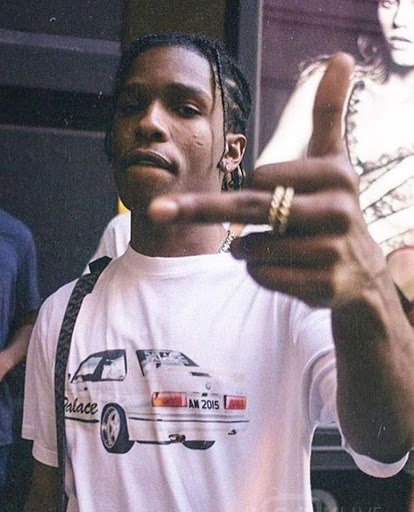 D-pyxbQWkAMyFD3
Would you help get Asap Rocky out of prison if you could?

Turns out there is a way. There's an online petition urging fans to sign up to secure the release of the Harlem New York-based rapper from Swedish custody.

Already 650,000 people have signed it. There is also calls for a boycott of the country from celebs such as Tyler the Creator, Schoolboy Q, T.I. and Tyga who announced that he would cancel this show until they released him.

There is also an outcry about the treatment he is receiving in custody. Chance Infinite who operates as Rocky's manager voiced his opinion about the issue.

“Upon being detained, Rocky was denied his request to counsel which is in violation of Article 36 of the Vienna Convention on Consular Relations, to which Sweden is a signatory. Everyone has the same rights to be treated fairly upon detainment and should be given fair and equal access to such rights,” he says.

“The conditions of the facility are horrific some of the inhumane conditions. Rocky and his colleagues are facing at the Stockholm Detention Center include 24/7 solitary confinement, restriction of amenities for the most basic of human functions, access to palatable and life-sustaining food as well as unsanitary conditions.”

Rocky’s lawyers argued that the incarceration would hinder his career claiming he’s already lost $ 1 million since his incarceration. Rocky isn’t allowed to use his cell phone but he can receive written letters and use the phone provided by the prison.