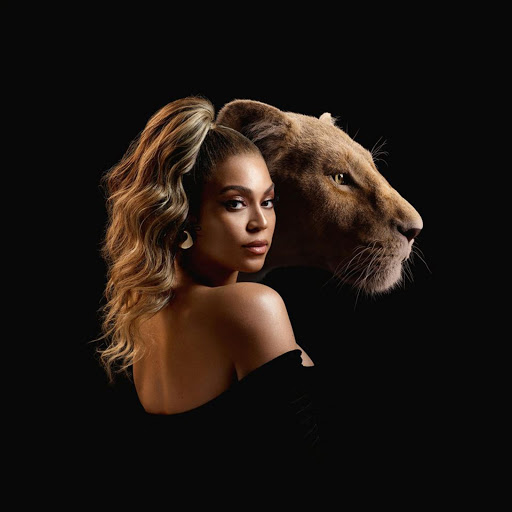 The album boasts a list of some impressive features. With high profile names like Pharrell Williams ( one of the musical composers in the movie), Jay Z, Childish Gambino, Kendrick Lamar and more. Even a cameo from her daughter Blue Ivy. They brought a little of African magic in the album by putting some of the continents biggest stars in the music scene. Wiz Kid, Burna Boy and Yemi Alade and more are featured in the LP. The tracklist is arranged as follows:-

With an impressive list of guests on the album and production from the "Queen B" herself, this album might knock you off your socks. We already got a taste of what to expect from the album. Earlier this week she released a video for the single "Spirit."

Seems as if Beyonce's been busy.  Staring in one of the most highly anticipated movies of the year, having a documentary film being released on Netflix and releasing two albums based off of these two projects. We can't wait to see what she does next.