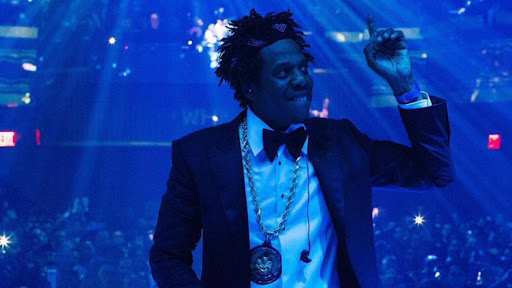 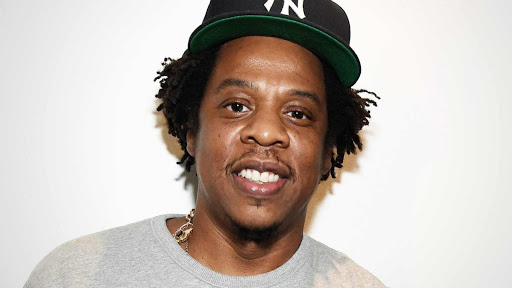 The billionaire and hip hop mogul has had one busy year. He's been involved in Beyonce's Lion King album, advancing his brand into a Marijuana company and partnering with Meek Mill to launch the latter's Dream Chasers label under the Roc Nation umbrella. Now he's a producer for an upcoming Netflix film titled "The Harder They Fall."

It's an original film written and directed by Jay's "The Great Gatsby" soundtrack collaborator, Jeymes Samuel. Starring "The Last Black Man in San Fransisco’s" Jonathan Majors. "The Harder They Fall" follows the vengeful journey of outlaw Nat Love. After discovering that the person who killed his parents is finally getting released from prison, Love gathers his former gang members to exact revenge against the murderer who took his family away from him two decades ago.

The mogul has contributed to a list of projects where he holds the title of producer for Paramount Network's miniseries "TIME: The Kalief Browder Story," "Rest in Power: The Trayvon Martin Story," and the long-awaited Amazon "Free Meek docuseries."