Movie Review: Netflix has not disappointed once again with The Witcher 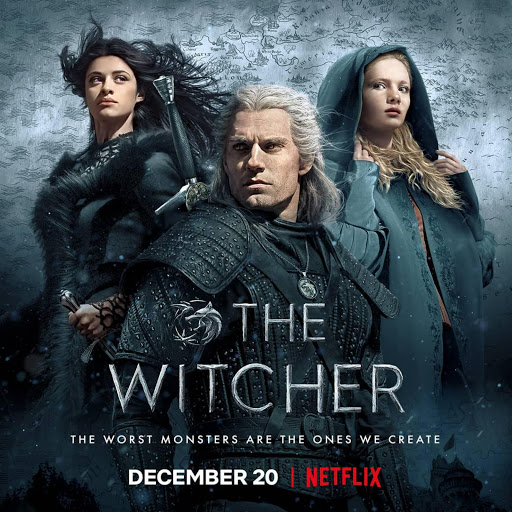 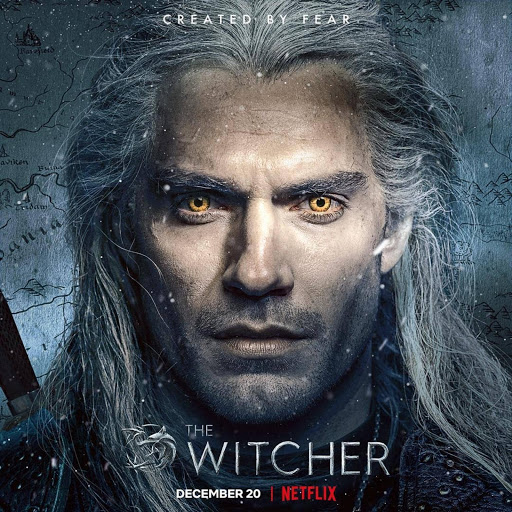 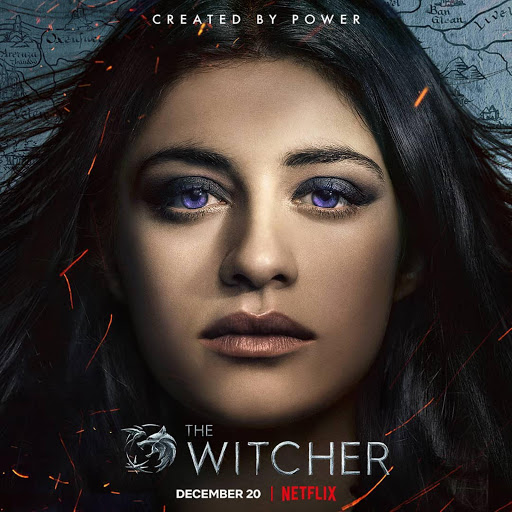 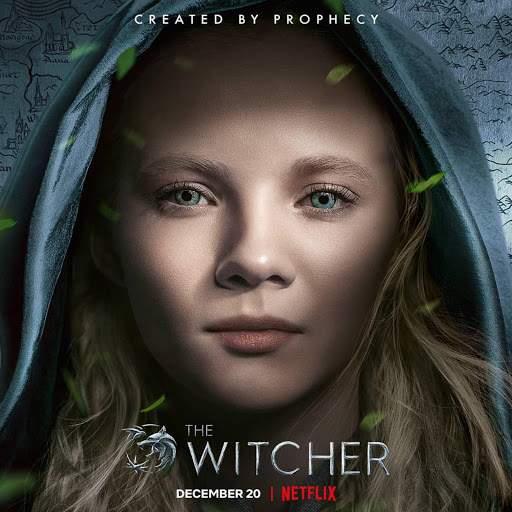 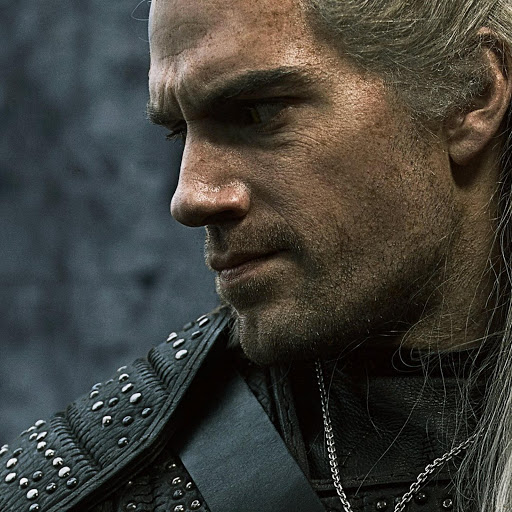 Netflix came through again for movie lovers with the series, The Witcher.

First off, thank you very much Netflix for this amazing series. Quite the unique style of production, and of course, capturing the audience's attention. It worked out quite well.

I am also always on the look out for flaws. My critical eye pays attention to any bloopers in the characters, whenever I watch a movie. With the witcher, I was not disappointed.

The actors have done a splendid job to prove the characters they are playing, and developing the series.

Henry Cavill, the guy who plays Geralt. oh my!. the color of his eyes in The Witcher, and the way they keep changing color with different lighting. And we are not denying it, he is a lady's man. I have never met anyone who says the line "mmh" like Henry does.

Anya Chalotra who plays Yennefer and Freya Allan who plays Ciri are also spectacular in their performance. Might I add that Yennefer is quite a beauty. You will love her.

Some people are comparing the witcher to the game of thrones, saying it is similar.

Disclaimer! do not expect the witcher to have the visual effects you saw in GoT, or else you will be disappointed!

I love the fact that unlike GoT, The witcher has less make out scenes, and throughout you will notice that the actors maintain some decency.

The timelines in this series are confusing at first, but with a little patience, you eventually get to understand exactly how they jump from past to present. Lol, sorry impatient souls, this is not a series for you.

The scriptwriter understands his story, he knows exactly where he is heading to. You know, unlike most series that form stories as the series goes by. I shall not mention names.

The display of magic and sorcery is something worth looking forward to.