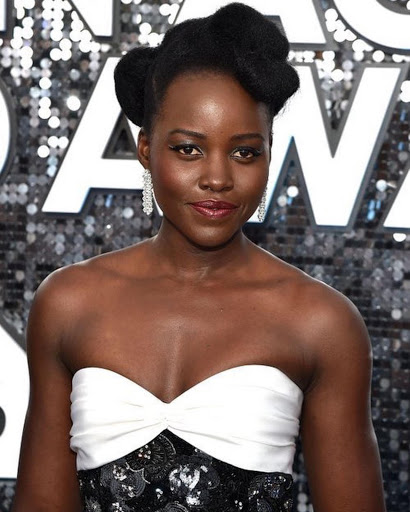 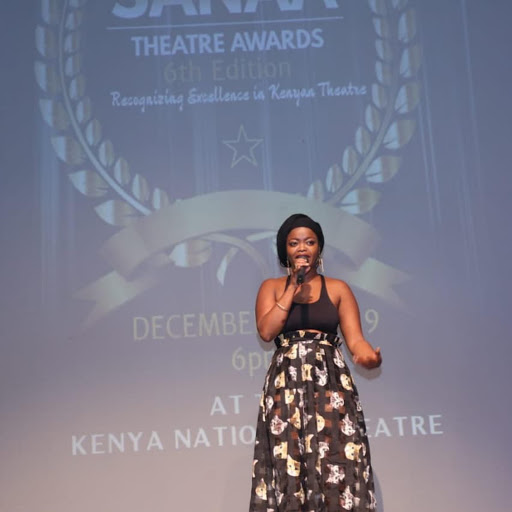 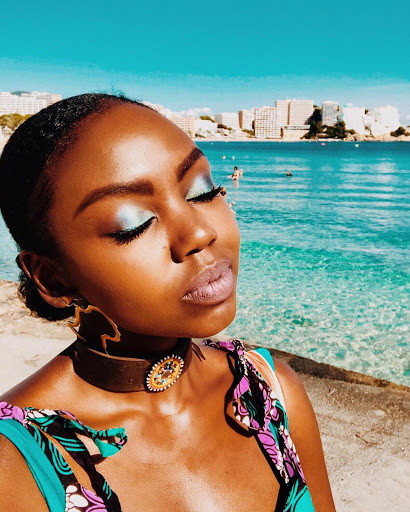 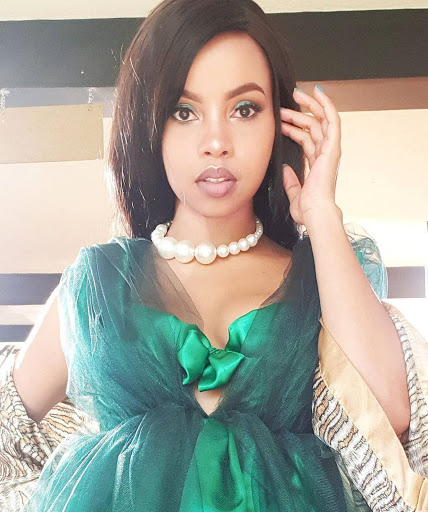 For many female actors, making it, and especially in the Kenyan industry is not quite easy. You have to work twice as hard as anyone else in the industry.

Being recognized as a good actor is just but a start.

For those who have created names for themselves in this acting industry, you are a source of pride to many.

Here are a few female actors who deserve constant recognition, an award and a never ending spotlight.

The daughter to Kisumu governor Anyang' Nyong'o, Lupita is quite famous.

Her career began in hollywood as  a production assistant. She is one of the lucky ones to have began almost on top of the ladder.

Some of her famous known projects include, twelve years a slave, star wars, us, black panther among others

Nice Githinji is an actress, a tv host, a producer, a vocalist and a karaoke hostess. She rose to fame in 2009 when she nominated for the Kalasha awards as the best lead female actor in the film 'All Girls Together'

She has been part of projects such as benta, formula x, inseen unsung unforgotten, tumaini senta among others.

Nice deserves the recognition she is getting

Patricia is a singer, a song writer, an actress, a radio presenter  and a television personality. She rose to fame after she was part of the season three of the Tusker Project Fame. Patricia was one of the finalists. In 2012, and she was nominated for the Kalasha awards.

Kihoro has featured in projects such as miss nobody, changes, mali, homecoming, makutano junction among others.

She is an actress and a model. Brenda was famously known for her appearance in the series mali. She has been active on the Tv screens from 2010. Some of the famous projects she has been known for are; mali, shuga, selina, skandals kibao.

Wairimu is currently the lead role in a local series called Monica.