Have You Seen These Dude's! Here's A List Of Male Celebs With The Trendiest Hairstyles 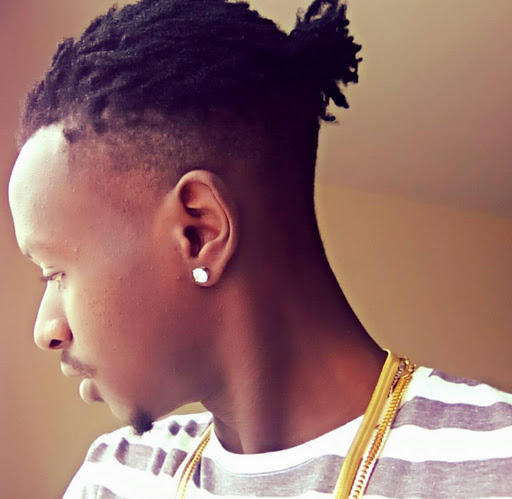 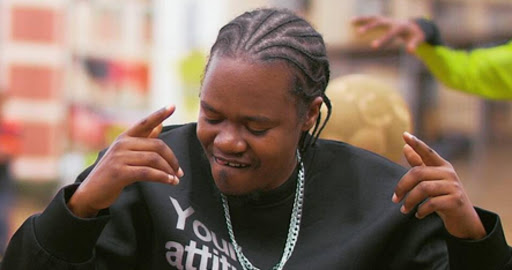 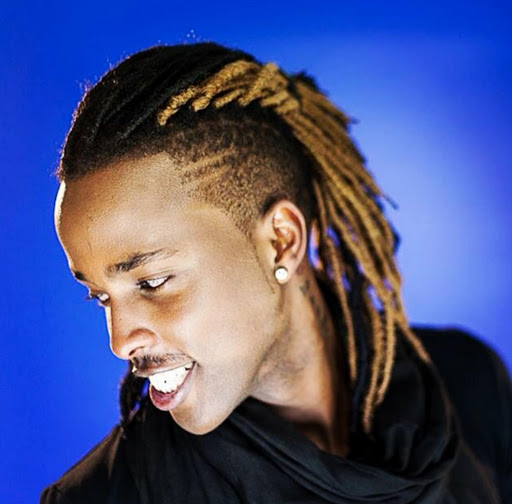 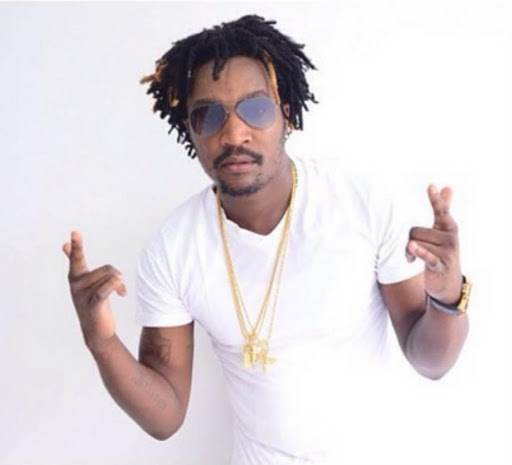 "My hair was famous before I was"- Christopher Walken once said.

The transition from some awkward looking chemically treated to naturally grown hair requires a lot of efforts to undo. Then why not go the crazy way. While chics are going the trendy clean shaved way, most men are going wild on hairstyle. Guess they are competing, right?

Men's haircuts are as trendy today as they are for women, and just as stylish. Not to mention that men are just as fit to use hair color for that final touch. There was that time when women raised eye brows over men going to the salon but nowadays it's just kawaida. Celebrity men are now taking it to the next level.

Mafisilets pull your stools closer and thirst away! Here are photos of Kenyan male celebrities with trendy hairstyles.

The to-die-for Kenyan artist recently had hair additions, like that was not enough the celebrated 'creeper' hit maker even went blonde on some part of it to leave the girls breathless. The singer has made headlines this year and at some point telling the girls his hair is 'a no go zone.' He clearly has kept it to the best standards.

Even after topping charts in Kenyan Music, the 25 year old 'Dumbala' maker has attracted attention with his new style. He surely won't be a disappointment.

Forget about his 'dandia' lyrics but his hair is selling him too and his fans seem to copy or better still imitate his hairstyle. He is definitely the man to watch out for.

He is a legend in the Kenyan music industry and one thing that stands out is his hair. Best known for his hitsong 'bidii' yangu, Jua Cali keeps it naturally simple.