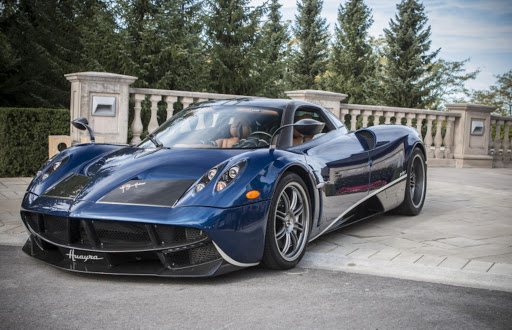 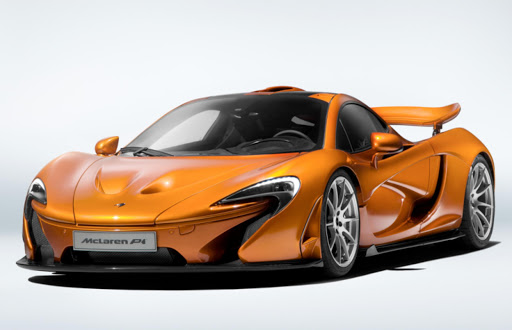 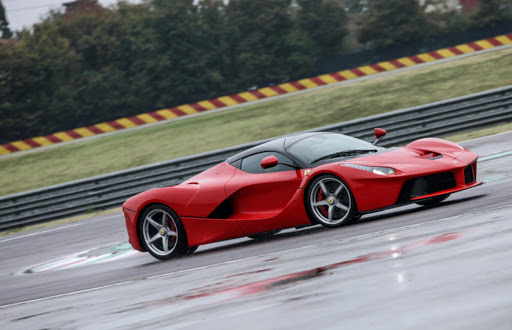 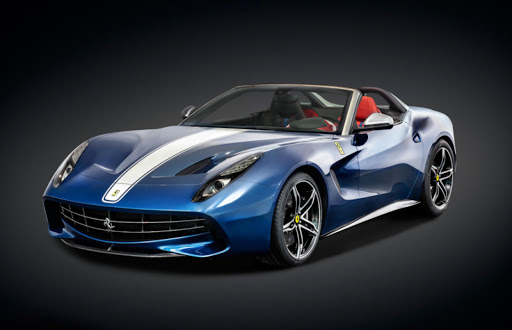 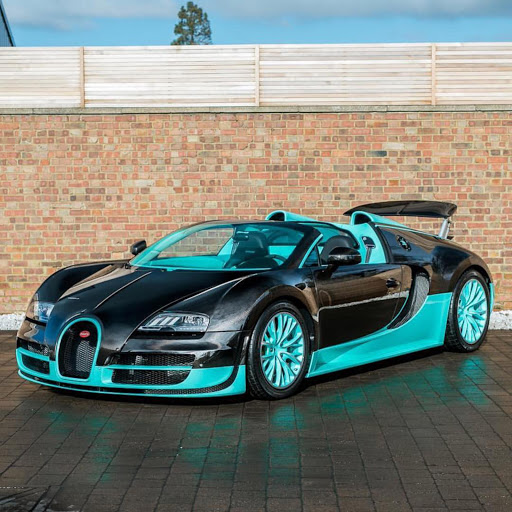 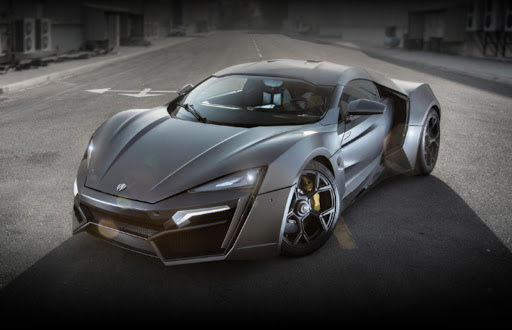 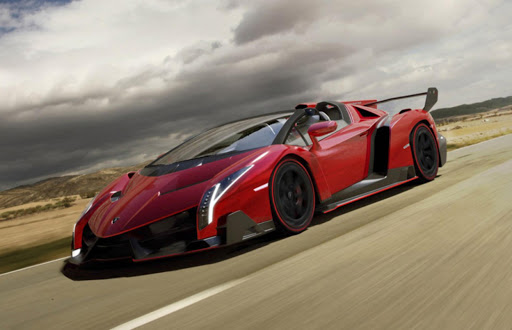 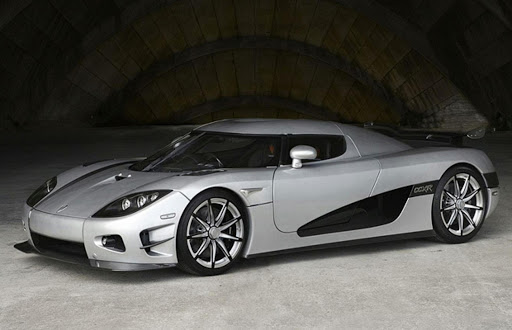 This is an Italian supercar which has a twin-turbo Mercedes-AMG V12, six-litre engine which produces 730 horsepower and 740 lb.-ft. of torque.With a top speed of 372 km/h and can accelerate from rest to 100 km/h in only 3.3 seconds.

The McLaren P1 is a perfection of  Hybrid insanity.It is powered by a twin-turbocharged 3.8-litre V8 engine paired to an electric motor, the P1 pumps out a whopping 903 horsepower.

Ferrari says "the car has a top speed exceeding 350 km/h, reaching 100 km/h in less than three seconds." Do I need to say more.

The top speed is estimated to be around 320 km/h and it’s capable of going from zero to 100 km/h in about 3.5 seconds. There only 77 copies of this car, making it highly on demand.

This rear-wheel-driven, V12-powered, 730-horsepower super car, and is it ever a rare beauty. There are 10 copies of this car and all of them have been purchased but you never know.

It was titled the 'fastest car in the world'. The Grand Sport Vitesse convertible is loaded with a neck-breaking 1,200 horsepower and 1,106 lb.-ft. of torque.

It was debut in the film Furious 7 and it is most expensive and limited production cars ever! it’s the first car to feature headlights with embedded jewels (buyers have a choice of diamonds, rubies or sapphires).

The most expensive convertible version of Lamborghini and it is fierce-looking. Only ninety nine Veneno Roadsters were produced, in the beginning of 2014.

One of them is owned by undisputed champion Floyd “Money” Mayweather, who made headlines in August 2015 by announcing he paid $4.8M to own this beauty. Features a double carbon rear wing and a 4.8-litre V8 under the hood, pumping out 1,018 horsepower and 796 lb.-ft. of torque. It can hit 100 km/h from a standstill in a scant 2.9 seconds and has a top speed of over 410 km/h. Damn!!

If I have left out any feel free to drop your dream car with comments below.