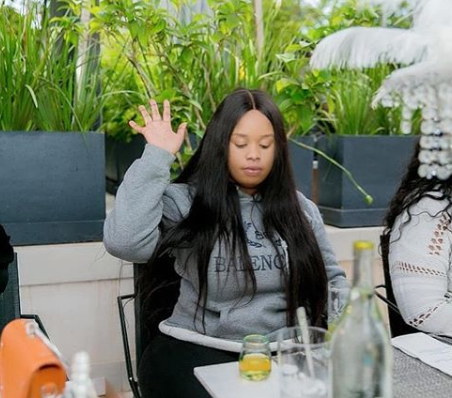 Reports claim that Bridget Achieng had an eventful night out. It was not only a lit night out, but a night of blows courtesy of her sister.

Edgar Obare’s loyal paparazzi sent him a video of Bridget and her sister having a small tiff outside a popular night club in Westlands. The video was not clear of what was exactly going on but you could hear her raise her voice.

Today, she was forced to come out and clarify what was going on that night as per the claims. In a series of posts she shared on Instagram Stories, she denied those allegations.

She put out a picture of her sister saying that they are a happy family, and gossipers should continue with their cheap talk.

“That’s my sister before alcohol checked in pombe si supu…we are one happy family. As for the gossipers continue… talk is cheap,” she wrote.

The mother of one posted another story urging those who claim there was a fight that night to send the entire video that had full evidence.

“So I’ve been receiving screenshots that me and my siz are trending… that we fought… I want to see the full video of us fighting. So people cannot drink board and Uber in peace and go home, inside life bottom line is we are good and there was no fight.” Bridget Achieng posted

She has been away from the drama scene life ever since she became and mother which forced her to exit from the reality show, Nairobi Diaries. So let her live in peace. All a girl was trying to do was have a good Sunday brunch. 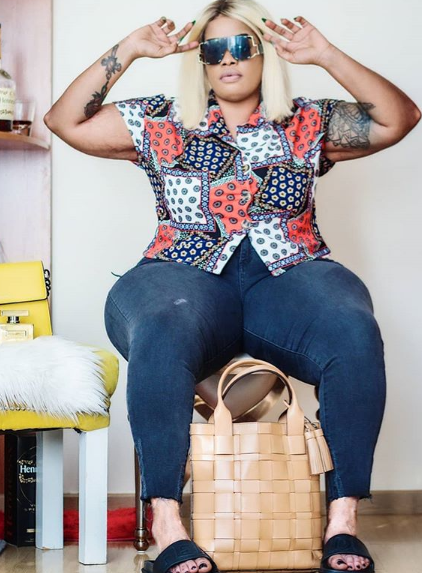