A certain celeb was accused of defiling a minor he met on the dating app, Tinder 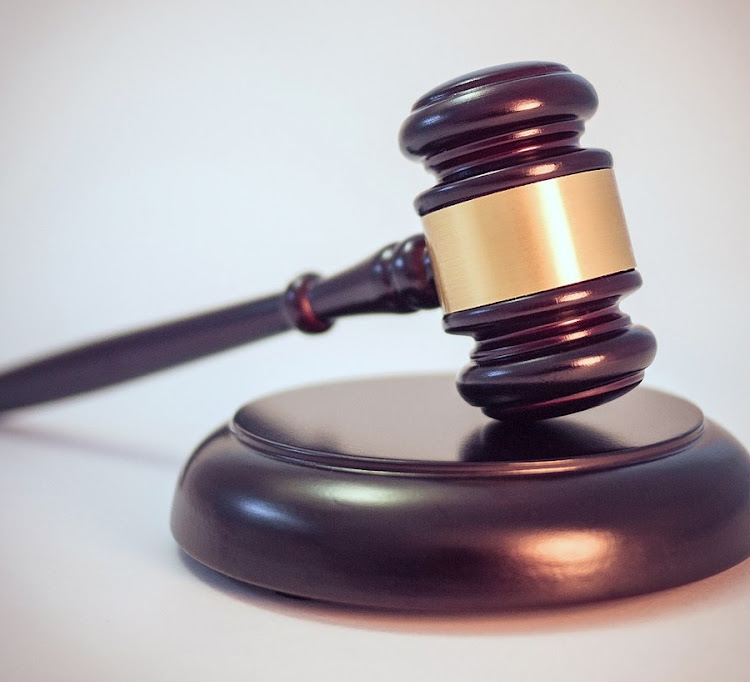 This past month a prominent Kenyan blogger (who is well-known for his damning exposes) called out a famous celeb (Who we will call B) over the accusation that the celeb B had defiled a minor.

The blogger even released photos and images of the said crime. Meanwhile, fans of celeb B stated that he shouldn't be prosecuted or lampooned as he had met the said girl on Tinder.

According to Tinder rules, anyone using the online dating App should be over the age of 18, which is also the legal age of consent in Kenya.

But what does the Kenyan law say about this?

Such a case would be dealt with under the Sexual Offences Act with Section 8 parts 1, 4, 5, and 6 relevant to the case study above.

(1) A person who commits an act which causes penetration with a child is guilty of an offense termed defilement.

(4) A person who commits an offense of defilement with a child between the age of sixteen and eighteen years is liable upon conviction to imprisonment for a term of not less than fifteen years.

(a) it is proved that such child, deceived the accused person into believing that he or she was over the age of eighteen years at the time of the alleged commission of the offense; and

(b) the accused reasonably believed that the child was over the age of eighteen years.

6) The belief referred to in subsection (5) (b) is to be determined having regard to all the circumstances, including any steps the accused person took to ascertain the age of the complainant.

While defilement is expressly defined in part 1 of section 8, parts 5 and 6 give a defense for a defendant who slept with a minor without prior knowledge.

This debate has been a hot-button issue with Justice Said Chitembwe throwing down the gauntlet in 2016.

At the time, Justice Chitembwe had freed a 24-year-old man who had been jailed for the statutory rape of a 13-year-old girl.

In his ruling, he stated that “she was behaving like a fully grown-up woman who was already engaging and enjoying sex with men.”

He added: “It is true that under the Sexual Offences Act, a child below 18 years old cannot give consent to sexual intercourse. However, where the child behaves like an adult and willingly sneaks into men’s houses for purposes of having sex, the court ought to treat such a child as a grown-up who knows what she is doing.”

That wasn't all, 4 years ago,  a 3 judge bench of the appellate court reversed a 15-year sentence on a man, who was over 18, and had been accused of the statutory rape of a 17-year-old girl.

The man had already served eight years in jail.

“Our prisons are teeming with young men serving lengthy sentences for having had s*xual intercourse with adolescent girls whose consent has been held to be immaterial because they were under 18 years. The wisdom and justice of this unfolding tragedy calls for serious interrogation,” said the judges.

So as one can see from the precedent cases above, getting a definitive answer about whether the Celeb B would be proven guilty or innocent in a court of law is still up in the air.

Trey Songz is facing a $20 million lawsuit by Jane Doe.
Entertainment
11 months ago

As hundreds of millions of women are using TikTok every day to entertain, inspire, educate and be voices for change in their communities, TikTok ...
Entertainment
1 year ago