Why fitness is vital in modeling

Lwako Bonnie is both a fashion and a runway model. 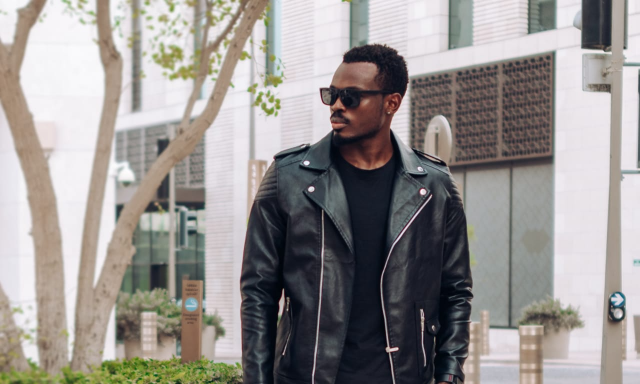 Well, the hard truth is that modeling is not everyone's cup of tea.

But for some, it is more of a calling.

What's the difference between runway modeling and fashion modeling?

"A runway model wears the proposed designers creation on the runway while fashion models pose for fashion photography mostly for magazines or digital platforms."

Why is clean eating and fitness important for anyone considering modeling?

"Eating healthy helps a model to keep fit depending on their body goal requirements.

Fitness plays a major role in a model's life, as the work relies on how they look.

It helps in posture and reduces body fat which improves a model's confidence and booking potential."

Bonnie says the mistakes most models is not getting enough exposure and taking rejection personally.

He however says that if taken seriously modeling pays.

In Kenya, there are renowned runway models among them Sean Andrew who is the Late Mwai Kibaki's grandson.

Despite being known as a model Sean studied psychology and minored in international relations at USIU.

In a past interview with Fashion Today, Sean revealed the reason he chose modeling was to boost his confidence

"I chose to do it as a point of self-interest. I wanted to boost my confidence, meet people in the profession, get some tips, and help out where I can."

He further added that he uses modeling to inspire others.

One of the models told me that a candle can light another candle and share the light… instead of just burning on its own."

Muhoho Kenyatta, the second-born son of Uhuru Kenyatta has in the past modeled his own clothing line Nomadic designs.

The former model retired from modeling at age 19.

Speaking to Mpasho.Co.ke he said he stopped modeling as he couldn't fathom walking half-naked on the runway.

"I stopped modeling at 19. There are different stages of modeling especially when it comes to high-end modeling. The people you see on the catwalk are slim and have no muscles."

Going on to add,

"When you get to a certain age you progress to a certain part (modeling lingerie and boxers). I said no to that, That is what pushed me away from modeling."

Would you consider modeling?

10 Jacky Vike outfits that will have you changing your closet

10 outfits by Jacky that will tempt you to borrow a leaf as you change your closet.
Entertainment
5 months ago

10 Jacky Vike outfits that will have you changing your closet