Countries where gay marriage is legal 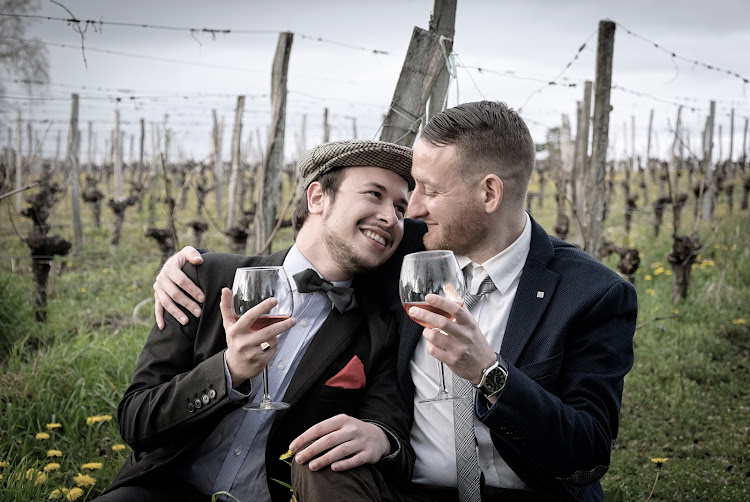 Like the great Greek philosopher, Heraclitus said, " the only constant in life is change."

Change disrupts routine and humans like routine as it makes them feel in control and change is also scary thus why the debate on gay marriage has been a long-heated one.

Well following Singapore's Prime Minister joining the bandwagon and stating that they'll be legalizing homosexuality in the state.

I decided to dive in and look at countries that have taken bigger steps towards lgbtq pride and embraced the ideology of love is love regardless of whether it is same-sex or not.

Currently, according to Human Rights Campaign, 32 out of the 195 countries in the world have legalized same-sex marriage.

Although other sites claim that only 29 countries have taken the bold step.

Way back in 1998 Netherlands became the very first country to legalize same-gender marriage and in 2006 same-gender couples were finally given the right to adopt children.

The Netherlands was followed shortly afterward by Belgium and despite lots of debates and protests, other countries slowly started following suit.

The latest to join the list was Taiwan and Slovenia.

May 24th this year marked the first day that gay and lesbian couples in Taiwan could register to marry after a court mandated it.

While the new legislation guaranteeing that right is far from perfect, for example, it doesn’t allow a Taiwanese person to marry a same-gender national from another country where same-gender marriage is not legal.

On July 8th, 2022, a ruling from the Constitutional Court of Slovenia decided that the ban on same-gender marriages violated the constitution of Slovenia and gave the Slovenian parliament 6 months to get legislation into line. The ruling took effect immediately.

Below is a breakdown of how the legalization has occurred.

22 countries have legalized same-gender marriage nationally through legislation. These include: Australia, Ireland, and Switzerland only after nationwide votes

And South Africa is the only African country where homosexual unions are legal.

Chimano says his new song 'Friday feeling' represents the ballroom culture in the LGBTQ+ community.
Entertainment
1 year ago
WATCH: For the latest videos on entertainment stories