The two had to be separated after the shocking incident 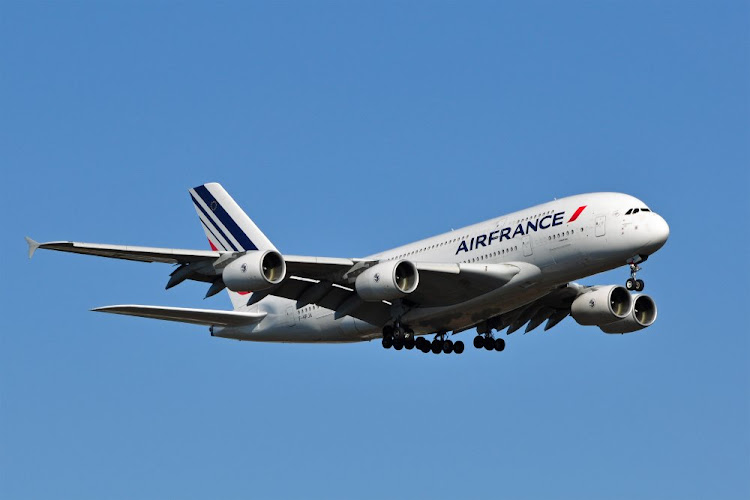 Air France Two of their pilots were fighting in the cockpit
Image: Commons Wikimedia

Two Air-France pilots have been suspended after a physical altercation in the cockpit, reports say.

The pilot and co-pilot exchanged blows as they flew an Airbus A320 from Geneva to Paris in June, Swiss news outlet La Tribune said.

Members of the cabin crew intervened after hearing the noise. One crew member stayed in the cockpit until the flight landed safely.

The incident did not affect the flight, the airline told La Tribune.

The incident comes after a report published by France's air investigation body on Tuesday said that the airline had a culture that lacked rigour when it came to safety procedures.