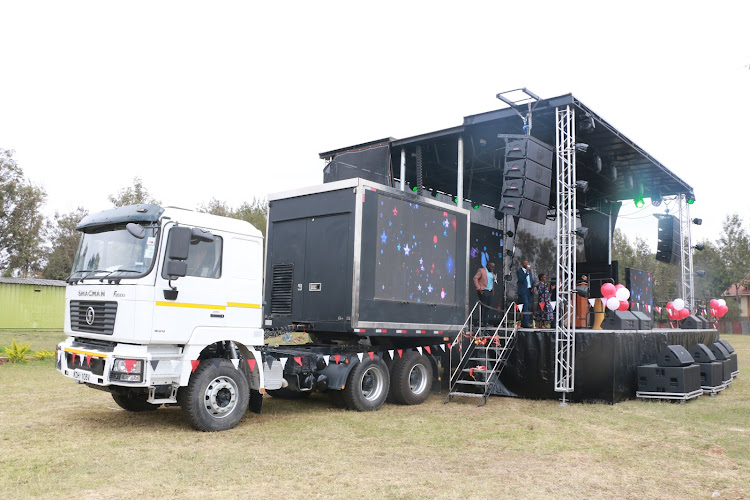 The CITAM truck used for evangelism. Kenyans are divided over the huge amount of money one family spent on the truck
Image: Twitter

Kenyans have reacted in awe after Christ is the Answer Ministries (CITAM) recently revealed their balance sheet for the 2021 year.

The church which is very open about their accounts disclosed that they had collected over Sh 2.5 billion in revenue.

That wasn't all, the report announced that the church had a surplus margin of 20.3% on church operations. 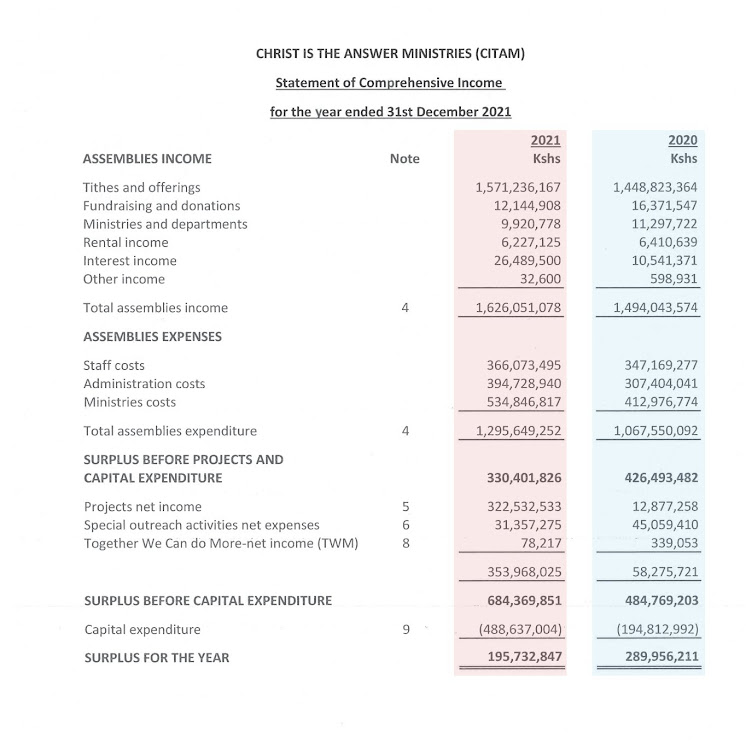 And that wasn't all, the church also made the blockbuster announcement  that they had launched a moving truck for their evangelism outreach.

While many Christians commended the church for getting a vehicle that would help spread the gospel, one female commenter claimed that the truck had been bought with funds from one of the congregants in the church. 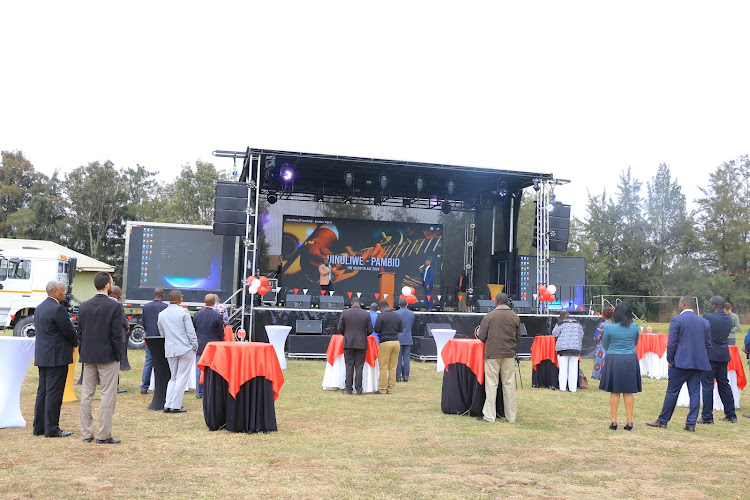 The CITAM truck. The church has launched the movable evangelism dias for it's outreach
Image: Twitter

And the amount the congregant allegedly removed was how much? Sh 27 million!

"CITAM Karen Modern Evangelism truck. How cool. But the coolest part is that one family gave the 27 million shillings to purchase the truck. One family!" Subie Queen wrote on Twitter.

A fierce debate ensued in the comments section with many questioning why someone would give out such an amount to the church.

Others meanwhile defended giving to the church and saw no issue with it.

Some of the responses to CITAM's hefty balance sheet are below;

Martin Mugo  I love this. God is raising kingdom financiers who will facilitate the work of God. The church will be running it's affairs without donors or politicians.

Caesar@Lloyd_Nietzsche CITAM is a business not a church. The organization has schools, hotels/resorts, an estate, Sacco and many more arms. The church is just one arm of the organization.

Kui@Kui_Nd That is all fine until you go to the church and they don't even say hi to people. Going there with a toddler is even worse.

androidBETA CITAM Karen members own those factories and offices. Where tf do you think 27m comes from?

Jared CITAM sio kanisa ya peasants, I used to got to CITAM while in college.

Mgaa'Gaa na Upwa Surprisingly you'll never see these churches mobilizing to help those in need in places like turkana,pokot and so on.

sedentary Luo Between this and donating the money to an orphanage.... which one would have Jesus preferred?

Jack@JackKleins 27m is a solid LC. i can never fund a church

AEIZ0H According to most comments here, they believe that God's people should be broke . 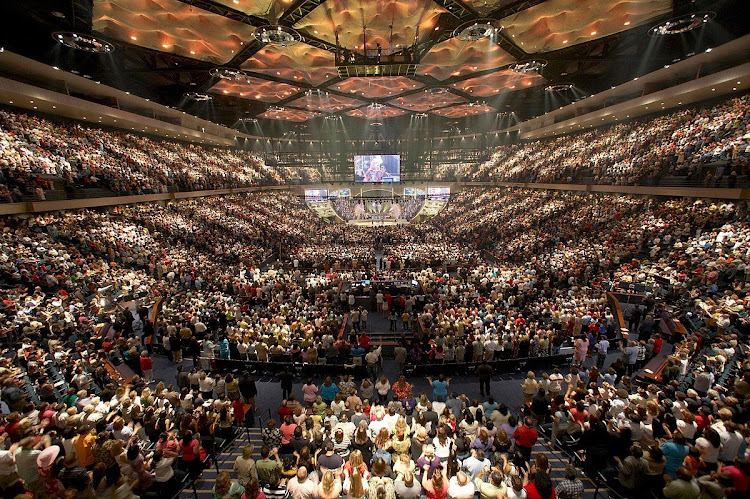 Lakewood Church. The church is the biggest in the USA
Image: Commons Wikimedia

Let's not forget that budgets are normally a ratio of revenues, so the church must easily be making a bit more than what they are spending.