One year ago, the KFCB forbade the 52-minute film I am Samuel due to its homosexuality-related content. 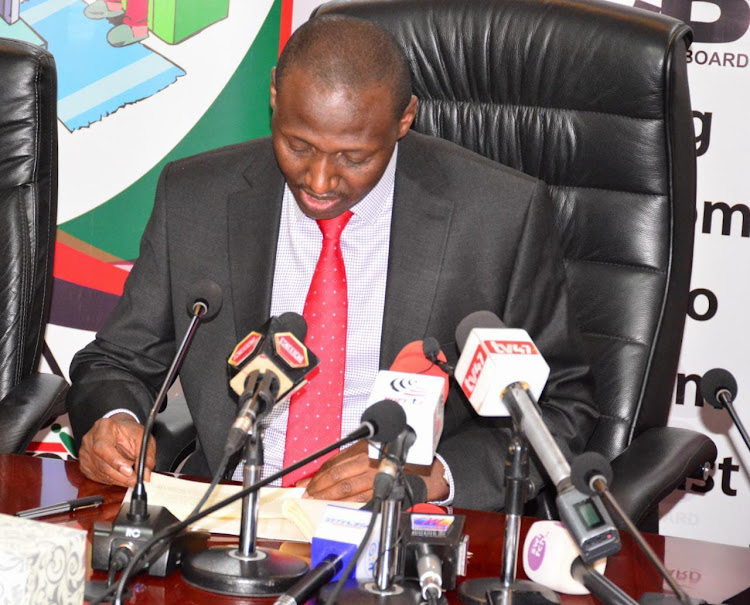 All movies with LGBTQ+ content are prohibited in Kenya, according to Christopher Wambua, acting CEO of the Kenya Film Classification Board (KFCB).

"As we rate and classify content, we also consider other applicable laws. If there is any content that normalizes, glorifies same-sex relationships, our position in Kenya has always been to restrict and not to broadcast, exhibit or distribute that kind of content within the borders of the country," he said in an interview with Spice FM.

Wambua continued by saying that agreements reached outside of Kenya have limited the amount of content that can be viewed there.

In the previous years, he claimed, they had outlawed a number of Kenyan-made films with LGBTQ+ material.

One year ago, the KFCB forbade the 52-minute film I am Samuel due to its homosexuality-related content.

The Board noted that "restricted" in this situation meant that it was illegal to show, distribute, own, or transmit the movie inside the Republic of Kenya.

"For the avoidance of doubt, restricted in this case means that the film is prohibited from exhibition, distribution, possession or broadcasting within the Republic of Kenya," the Board emphasized.

Countries where gay marriage is legal