Lillian Ng'ang'a opens up on her private wedding with Juliani

Lillian Ng'ang'a, a former first lady of Machakos, has spoken about her private nuptials to rapper Juliani.

During her birthday celebration in February, the mother of one married Juliani in a super-secret ceremony in Nairobi.

Online, there was only one picture of her wedding.

Lillian was dressed in a baby pink flowing wedding gown, and Juliani had a snow-white T-shirt with an ivory jacket, dark-coloured pair of trousers and white sneakers.

The wedding theme colours were white and black. Less than 50 guests were invited.

"There was nothing much to plan so it took us less than two months," she said.

She said the photo that circulated online was from some people who had a picnic at the venue of her wedding. She wished the people respected their privacy. 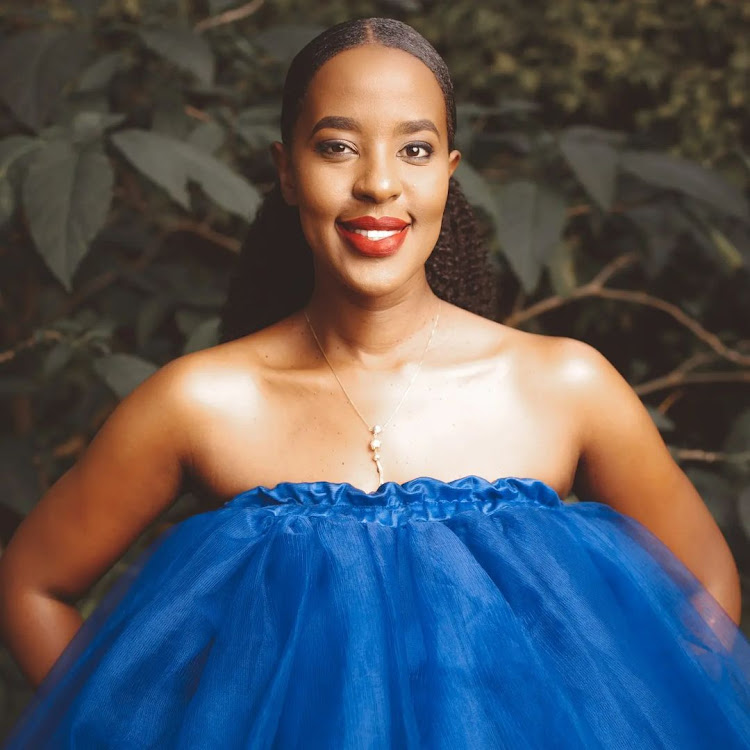 Lillian Ng'ang'a. The former Machakos first lady has spoken on the joys of motherhood
Image: Instagram

"That was wrong. Weddings are private. For anyone to see the need to share, it was wrong. But everything happens for a reason," she said.

Lillian described her wedding as simple, which made it a lovely wedding.

"It's among the best days of my year," she said.

Did the couple go for a honeymoon? Lillian said they have their honeymoon everyday.

"Don't do a wedding and go for a one-day honeymoon. Be intentional on being on honeymoon everyday. We're still on honeymoon but we also did a tour around Kenya during that time," she said.

She said Juliani's vows to her were very deep, and that stood out during the wedding.

"He is such a creative, and the words blew me away. They were nice," she said.

Describing her one year with Juliani, Lillian said the year has been easy.

"That is how love should be. It should be easy as breathing. I like it because, this is a person who wants the best for me above everything else."

Juliani and Lillian announced their romantic relationship a few weeks after she had ended her relationship with her now ex-partner, Governor Alfred Mutua in 2021.

Following the dissolution of her marriage to her now-ex-partner, Governor Alfred Mutua, in 2021, former Machakos first lady Lillian Ng'ang'a and her ...
Entertainment
2 months ago

Lillian Ng'ang'a and Juliani are eager to look past the online antics they have been exposed to this week.
Trending
2 months ago