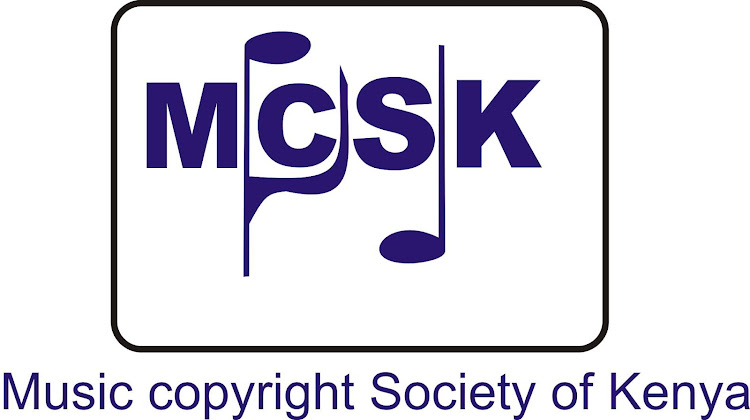 Members of MCSK have moved to court yet again over granting of  a license to the body.

The licensing process closed on the 25th of this month, for the year 2023.

This followed a high court judgement made October 7th that decreed Kenya Copyright board could commence the licensing process.

MCSK was was due to be considered for a license to operate as a CMO in 2023.

The MCSK members want nothing to do with this exercise.

Artists and industry players have gone to court over unresolved issues to do with audited statements and and amounts received in royalties, among other matters.

Through their advocate Agan & Associates, MCSK members Saul Olembo Esikuri, Justus Manthi Ngemu and Mercy Wanjiku Ngugi have expressed their objection to granting of a CMO license to MCSK, citing non distribution of royalties to members, misappropriation of funds meant for distribution to MCSK members and holding an illegal AGM against the wishes of the members.

The three, through their advocate also cited attempts by MCSK to exonerate itself from regulation by KECOBO through court processes, unprocedural amendments to the MCSK’s memorandum and articles of association among other grievances.

The members now want that MCSK is denied a license to operate as a CMO until the issues are addressed and MCSK demonstrates its ability to uphold the rights of its members across the board.

KECOBO closed the calls for application as a CMO last week. While the previous CMOs will be vetted afresh, they must demonstrate compliance with the requirements of the previous license, provide a verifiable list of members as well as show accounts for monies received in the last three years from both local and international sources.

At the same time, those seeking to be licensed must demonstrate their ability to distribute royalties equitable and efficiently, adherence to good corporate governance as well as compliance to laws governing copyright in Kenya.

This process is among others expected to restore normalcy in the sector that has been plagued with misuse of money meant to go to artists for their various creative works.

The other CMO's are Kenya Association of Music Producers (KAMP); Performers Rights Society of Kenya (PRISK)

Femi One gives pointers on how to trend in Kenya

Bien has managed to hold his own against some heavy hitters in the African music industry.
Trending
1 month ago
WATCH: For the latest videos on entertainment stories