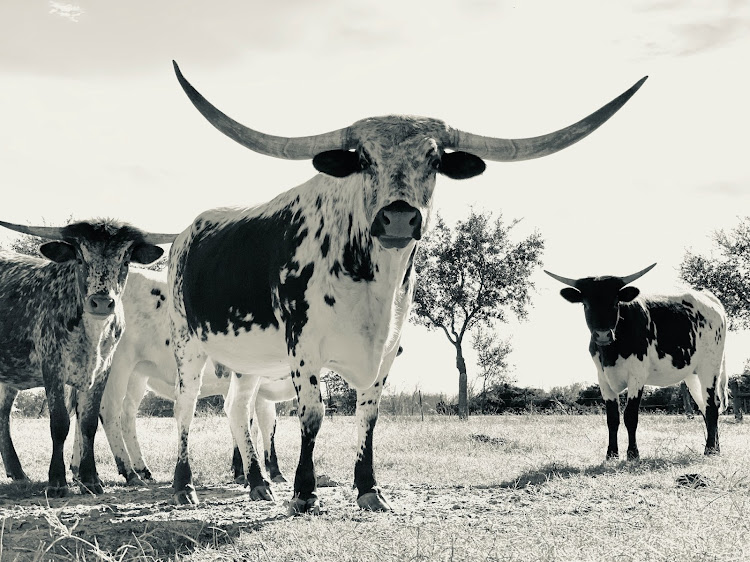 A proud Luo man called Jakom Omollo Tito has left Kenyans in stitches after delivering a truck full of cows as dowry.

In the video that has surfaced online, the cows are seen being freed from the truck while the wife is carried by family and friends straight to where the function is to take place.

Jakom is a Luo man and Luo's are known for their lavish lifestyles, something that keyboard warriors promptly commented on.

Some argued that the dowry given to that lady(name unknown) was a lot and that at the end of the day, the man is to going to be cheated on.

Others felt like that it was a show off, while others didn't like the shape of the cows calling them thin and tiny.

Read some of the interesting responses below;

hilly_diariez Quantity is not quality

kimmie These are teenagers and they have become very thin😂😂😂😂. My favorite thing as a wife. How do you bring cows that look like you smoke and smoke daily?

veeswits Raw footage of a whole human being exchanged for cows.

Among the Luo tribe of Western Kenya, the customary dowry is a negotiated amount in the form of live cows.

A minimum of two is the norm; in some instances, even if additional cash has been given, the symbolic two cows are non-negotiable.

In most African societies, dowry takes the form of a benefaction to the bride's father by the groom.

It is a goodwill gesture, a generous gift without strings attached and if the father is deceased the dowry is received by her brothers or older male relatives.