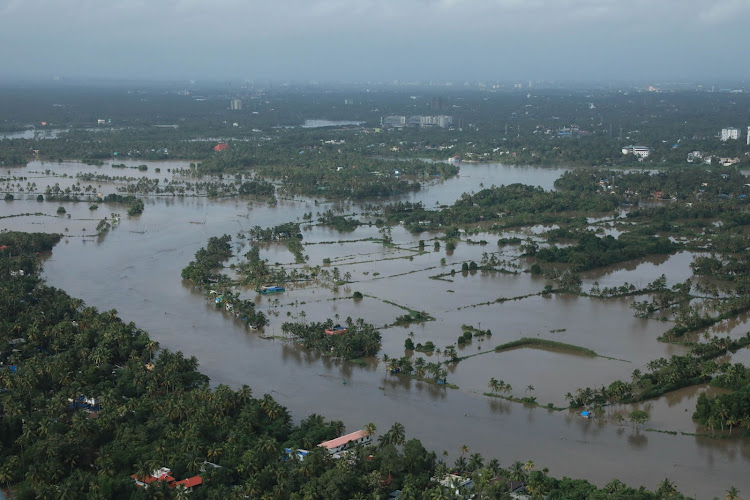 It is not news that people have lost their lives in flooded rivers either by being swept away or drowning.

Last year in December 2021, the same river flooded and swept away 32 wedding attendees leading to their death.

It was reported that an overnight downpour had washed away Dr. Malombe bridge, connecting Nuu ward in Mwingi to other parts of Kitui county.

The driver's attempts to steer through the waters failed, leading to the bus capsizing with passengers on board. 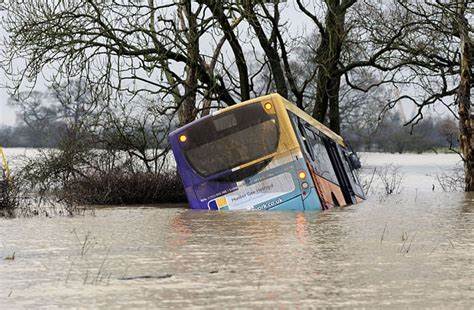 So far it isn't the only deadly river danger spot when it comes to taking people's lives away as a result of flooding.

The worst affected areas are around Lake Victoria, Lake Naivasha, Tana River, Nzoia River, and parts of Central Kenya along tributaries that flow into Tana River from The Aberdares.

Severe flooding affected wide areas of the country since the start of the “Long Rains” season in early April 2021.

By 23 April, over 25,000 people had been displaced according to statistics by the Kenya Red Cross.

In November 2019, five people died when their car was swept away on the road between Kitale and Lodwar after two rivers overflowed their banks.

The rains not only cause flooding but also mudslides that have also caused fatalities. 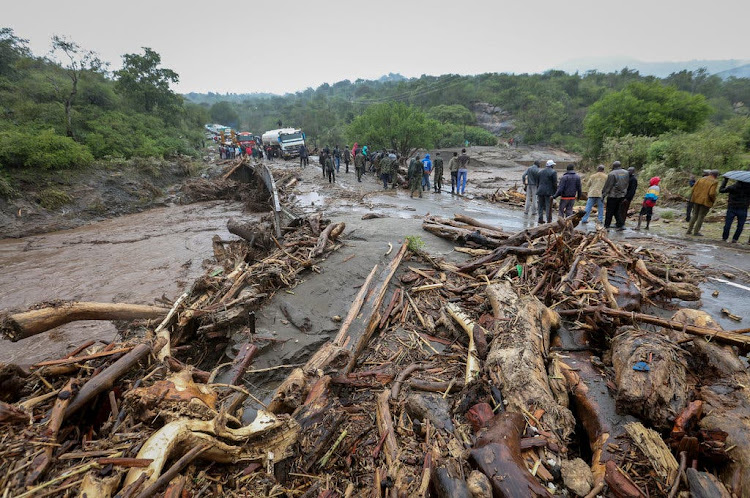 During these fatal moments, the government usually sends military and police helicopters to help those affected by the floods, and transport them to safer regions.

Citizens are deeply concerned with the River Enziu flooding again and this is what they had to say:

mwangihwThis can be tapped to refill underground water....an underground dam can rally help if several are done upstream

rais_wa_watanashatiWhat is kitui county government doing to harvest this water that is going to waste, in readiness for the drought season... Au tunasubiri relief food