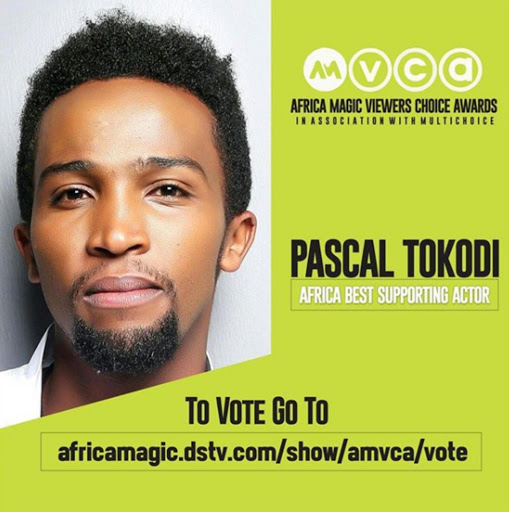 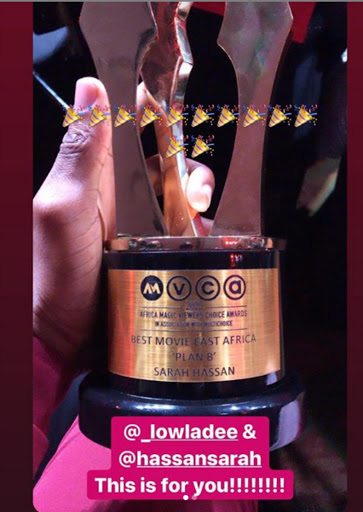 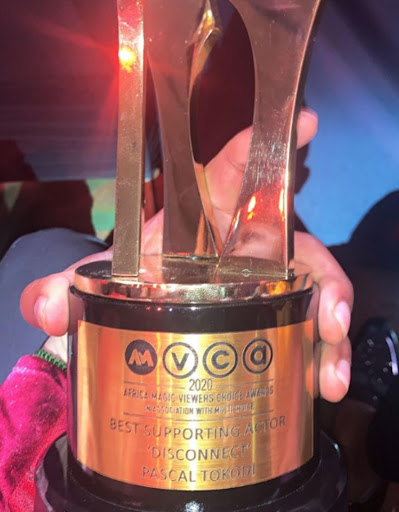 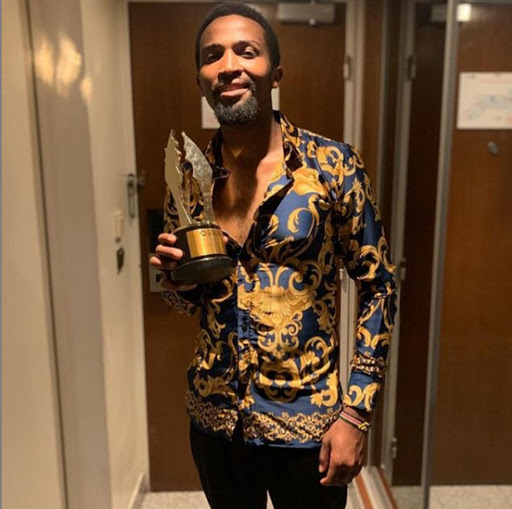 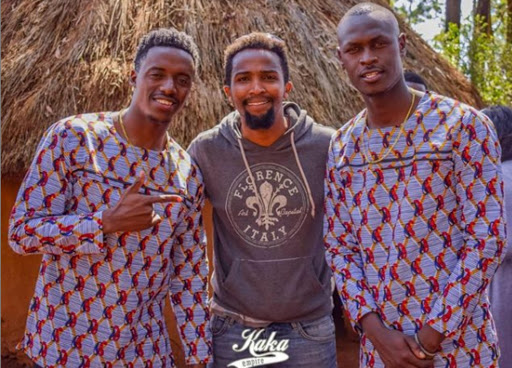 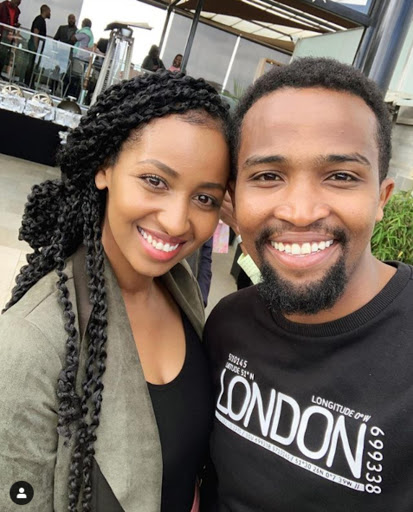 It could be a rough 2020 for so many people but Pascal Tokodi has achieved one of his biggest dreams.

He was nominated for an AMVCA in the category of best supporting actor for his role in the Kenyan movie Disconnect and asked his followers to help him bag that award.

Loyal Kenyans teamed up and manz is bringing home the award. Pascal took to social media to announce the news saying,

His mentor and friend King Kaka who has been one of his biggest support system ever since he joined the entertainment industry, commented saying this was his all he had to do was claim it.

"I am so so happy utadhani ni yangu. Congratulations Brother , told you we have to reclaim what’s ours. You deserve it no question. When you win , we all win." King Kaka commented

Kiss 100 also congratulates Pascal Tokodi. Manz has been working hard in the entertainment industry and slowly but surely, his efforts are being awarded.

Pascal is not only an actor but an amazing singer and of course, the guy all your boyfriends envy because he is every girls MCM.