Oscar winner Lupita Nyong’o seems to be well-versed in Game of Thrones mythology and theories.

Over the weekend she put together some comparisons between the HBO series’ White Walkers and The Tethered from her film, US.

Cardi B defends her viral photo at the Billboard awards

Coming to think of it, the Tethered (#UsMovie) and the White Walkers (#GameOfThrones) have quite a bit in common:
1. They come in silence but not in peace
2. They won't stop until they kill errrrrrrrrybody
3. They wear block colors pic.twitter.com/skChsjmZfW 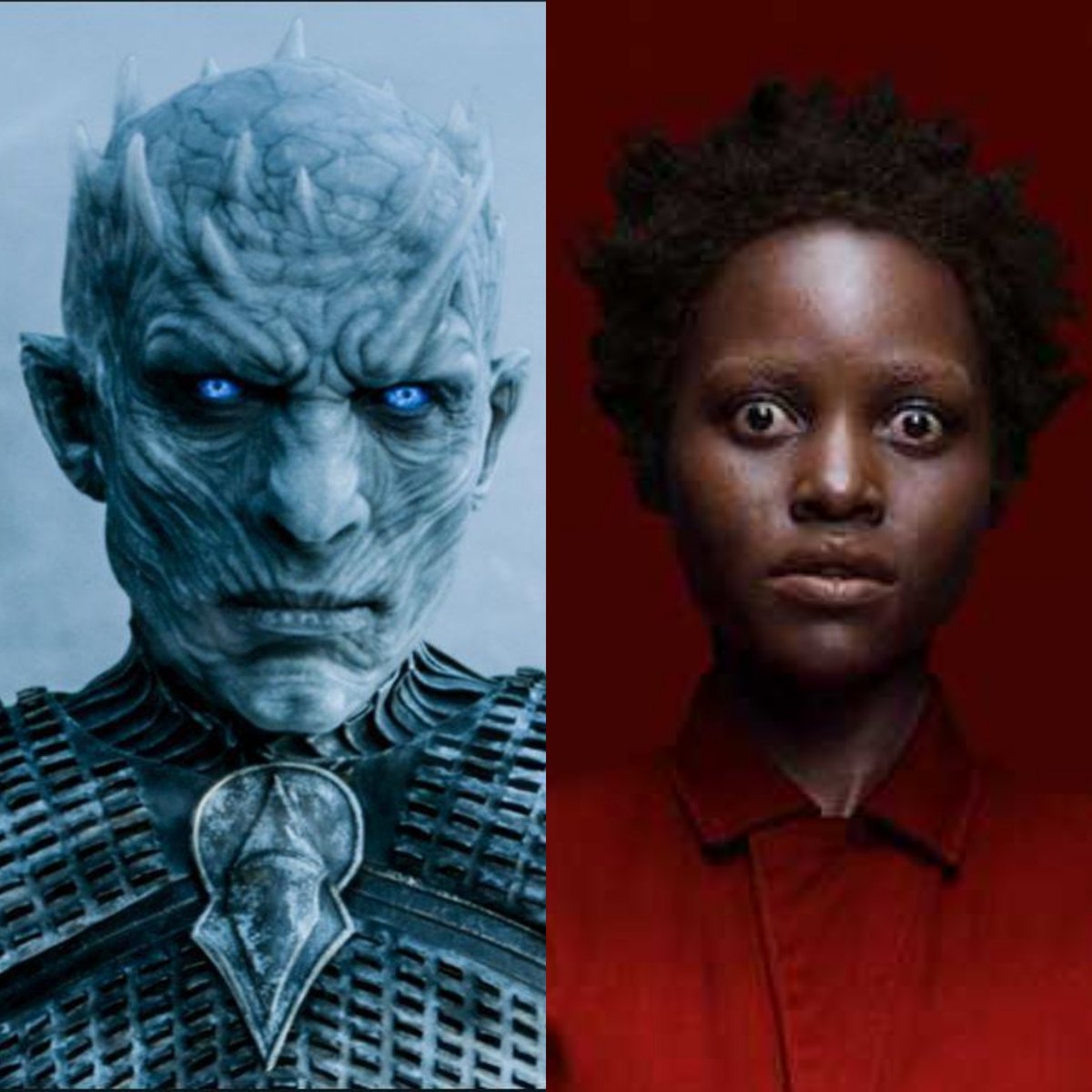 #WhiteWalkers: About that ice pic.twitter.com/df4qK1xbeu

#WhiteWalkers: not so much pic.twitter.com/RvrdbQAo5j

Interesting Facts You Probably Did Not Know About Lupita Nyong’o

List of 5 Kenyan celebrities who have made it to Hollywood

#NAACPImageAwards: Lupita Nyong’o wins best actress in a motion picture for Us

Is Diamond a prophet? Here are times his lyrics have come...

‘I want a kid with a divorced man,’ Betty Kyallo speaks...

Kate Actress, ‘How I got the sexy flat tummy back after...

Music royalty! This is how these Mr P a.k.a Peter of...

Lady in white! Betty Kyallo shows you how to rock white

Not yet friends but…Harmonize shows love for Diamond Platnumz