The torch is being passed from one legendary actor to the next.

Mark Wahlberg is in talks to take over Chris Evan’s role in the new film, Infinite.

The Avengers star agreed to the role in February, but reportedly had to back out due to commitments with his Apple TV series, Defending Jacob, says The Hollywood Reporter. 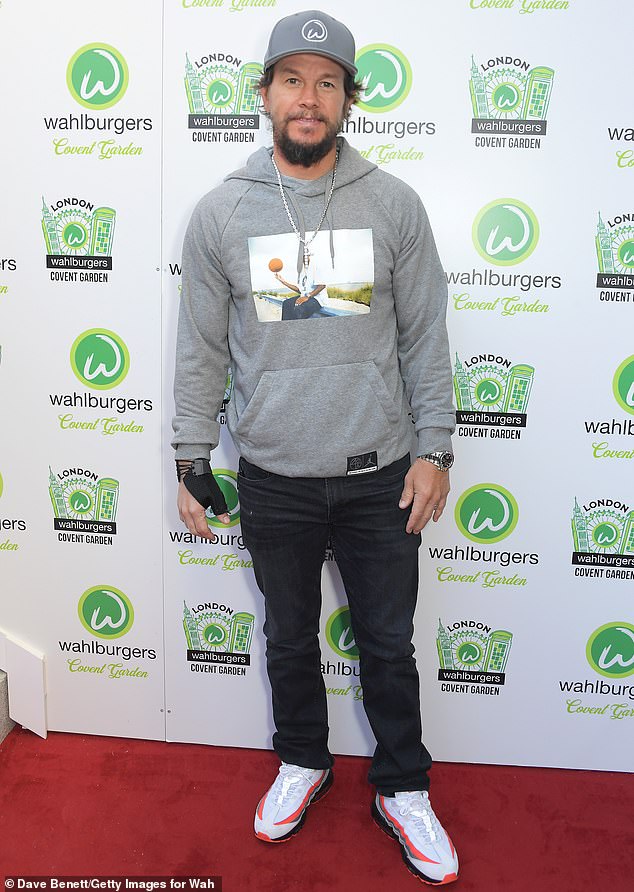 The film is based on the book, The Reincarnation Papers, according to Variety.

The book, ‘centers on the Cognomina, a secret society of people who possess total recall of their past lives. A troubled young man haunted by memories of two past lives stumbles upon the centuries-old society and decides to join their ranks.’

Production begins this fall, with the film set to premiere in August of next year.

Both actors have a packed production schedule.

Mark, who’s a married father-of-four, has wrapped up production on the crime drama, Wonderland, and Good Joe Bell, the latter of which co-stars Connie Britton and Gary Sinise.

He’ll later join an ensemble cast, which includes Zac Efron and Gina Rodriguez, in the animated comedy, Scoob, based on the Scooby-Doo series.

Meanwhile, Chris is currently filming his TV series, Defending Jacob, which is the cause of his conflict with Infinite.

He’s already wrapped up The Red Sea Diving Resort and Knives Out.

Next up, he’ll star in Jekyll as Tom Jackman, the only living descendant of Dr. Jekyll and Mr. Hyde, [who] makes a deal with the dark side, according to IMDB.

Calling all super fans, Avengers Infinity Posters are Out!! Check out your favorite heros

Love is NOT dead! They are dripping of passion, check out...

‘A year ago I wouldn’t have been able to sit’ Chantelle...

‘I really want things to work out’ Willis Raburu cries in...

‘He threatened my dad…’ Sam West opens up on tough times