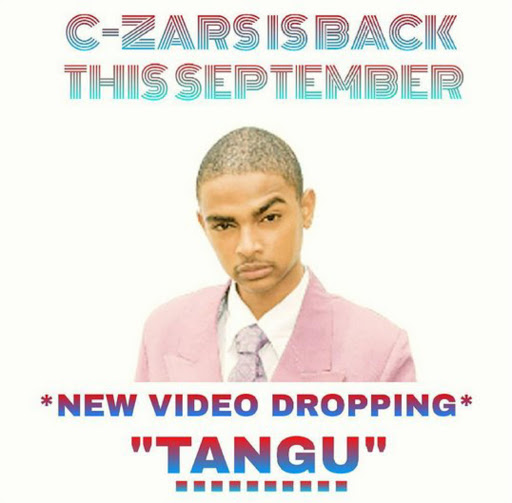 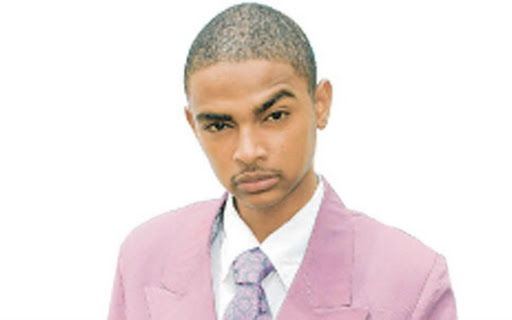 It’s 10 years since young fast-rising local musician Abdulkarim Mohammed popularly known as C-Zars vanished without trace. This was at the peak of his career in 2006. The Amka Ukatike hit maker was set to sit for his Form Four examination at the Kilindini Secondary School before his disappearance which at the time sparked rumors that he had ran away to avoid doing exams and some even speculated that he had been kidnapped.

C-zars who was known for his hunky looks attracted many and was a role model to many. He won awards like Chaguo la Teeniez and Fanta Pure Fresh Oxygen Talent Search. His songs always dominated the local airwaves upto now. There were rumours that C-zars was spotted in Eastleigh, Nairobi but his father’s efforts to locate him in the area bore no fruits.

C-zars who would have been celebrating his 27th birthday this year on February 5 seems to be alive despite the rumours that he had passed away. He is dropping a new hit this month.

AFTER A LONG TIME PASSING THROUGH ALOT OF INTIMIDATION REJECTION , DESPERATION

Read a post on his Instagram account. Could be Tangu his new hit be all about his life after disappearance? Do you think this account belongs to C-zars or this is just an imposter?

Here is the poster check it out