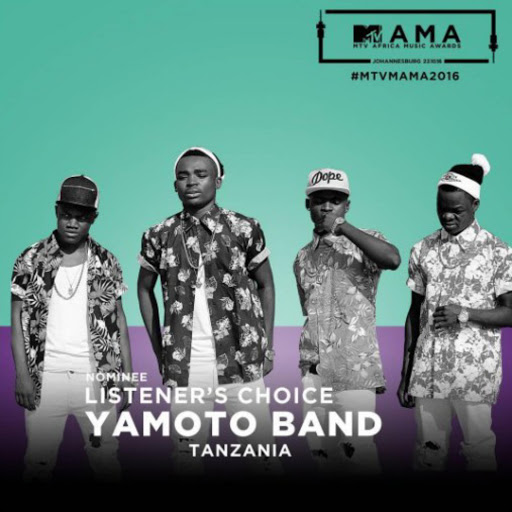 The video is directed by Tonee Blaze.

Aslay was in the Yamoto Band with 3 other members, but looks like they are splitting up. In an interview with Base Tv ( in Tanzania) Aslay

said that they lost track as a group and felt he should do music individually. Despite the group splitting

Despite the group splitting, one of the major achievements was being nominated for the MTV MAMA awards 2016 in the Listeners

Aslay's new song ' Muhudumu' is basically a song where he's pleading with his lover to come back home.

In the process, Aslay resorts to drinking alcohol because his ''wife'' abandons him due to a disagreement. Hence the lines ''Waiter ongeza glass, Muhudumu ongeza glass".

Without further ado, watch the new video from one of Bongo's finest artistes, Aslay.