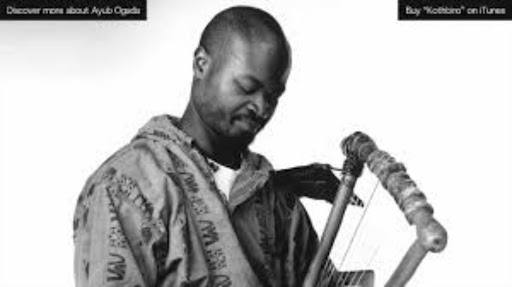 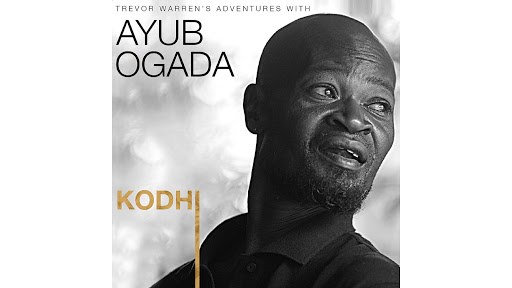 He is a singer favoring the nyatiti (An eight-stringed lyre with its origins credited to the Luo, a tribe in Western Kenya) as his characteristic instrument.

His music is known to have a natural feel to it, having songs of birds, the sounds of animals when they are calling out, and the sounds of children playing in the background.

Now that we know who Ayuba Ogada is, let us get to the best part of this article. Kanye West just dropped his album. He has been trending after he threw a lit album listening party in Wyoming surrounded by family and friends.

The album titled 'YE' was co-written with a lot of help from creatives all over. By all over I mean all the way to our country Kenya, and Ayub played a part in it.

The song trended because of the harsh reality depicted in the video of people in the Northern part of Kenya who lack basic needs.

Ayub Oganda has put Kenya on the world map by participating as a co-writer of the song 'Yikes', a song in the new album 'YE' by Kanye West.

Such major strides help bring Kenya into the map of creativity. He joins the likes of Lupita Nyong'o and Edi Gathegi who are actors who have represented us in massive movie productions in Hollywood.