ICYMI: Here's a recap of how King Kaka nailed it in New York 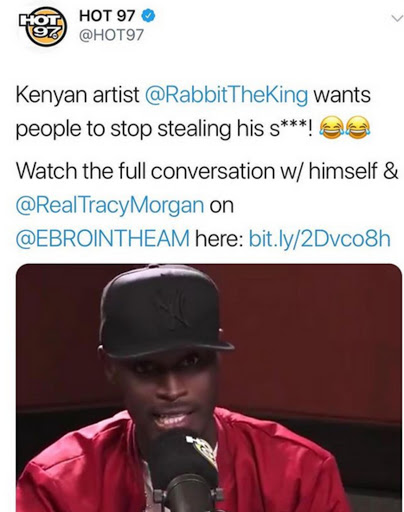 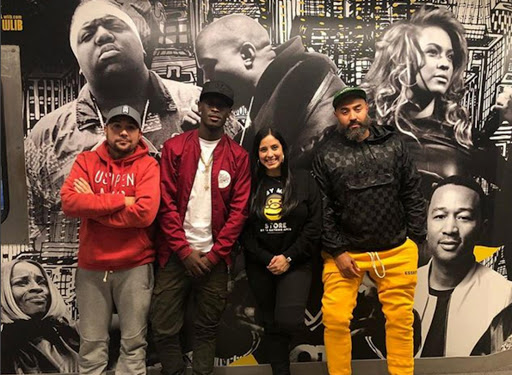 Goalkeepers is a foundation started by Bill Gates and Melinda Gates, to call for action to drive down poverty, inequality and disease. This years’ Goalkeepers coincides with the UN General Assembly.

King Kaka's sanitary bank campaign to keep 100,000 girls in school, is what landed him this big opportunity. So far the campaign has reached 10,000 girls and continues aiming for a larger number.
At the Goal Keeper's we see him
He dropped a few gems about it as he captioned in the screenshot below;
"Network huku NY ni shida kiasi, Ebu mtu Acall Mother amshow niko karibu kumake it."
The Kaka Empire boss also got time on the sidelines of the conference to give an interview to Hot 97 Ebro In the AM, the second biggest radio station in America. He is the only Kenyan Artiste, East African and among a few African artists to be interviewed by Ebro. Others include; Wizkid, Cassper Nyovest and Nasty C.

“Eastlando to New York. History has been made Leo The Only Kenyan Artiste and among a few African artists to be interviewed @hot97 New York,”

he captioned the image below.

He definitely enjoyed his New York tour, I mean it is clearly evident from his page.

From reigning in music to being Remy Martin's brand Ambassador to promoting girl child education, Keep it blazed up and inspiring more people King Kaka.